WASHINGTON — U.S. Homeland Security chief Alejandro Mayorkas and Texas Governor Greg Abbott clashed Sunday over enforcement of the country’s immigration laws after thousands of Haitian migrants massed – and then were cleared – from the U.S.-Mexican border city of Del Rio, Texas.

Mayorkas, in an interview on the “Fox News Sunday” show, defended the national government’s response to the chaos at the border as complying with federal laws and in line with what he said was “one of our proudest traditions” to permit foreign migrants to enter the U.S. to seek asylum and safety from turmoil in their homelands.

But Abbott, a long-time critic of Washington’s response to thousands of migrants from Haiti and Central America crossing the southwestern border into his state, said Mayorkas and President Joe Biden have “abandoned any pretense” of securing the border and instead “sent a message to the world” that the border is open. Abbott spoke in a separate interview on the same program.

About 30,000 Haitians massed at the border in a 17-day period starting September 9, many of them trekking through Mexico after escaping the rubble from the massive 2010 earthquake in Haiti and living in South American countries for the last decade.

While several thousand Haitians eventually returned to Mexico, the U.S. sent more than 2,000 on deportation flights back to the Caribbean nation and into poverty and crime.  The Democrats have pending in Congress legislation to grant DREAMERS and DACA migrants citizenship.

Mayorkas said another 12,000 were released into the U.S. on the promise of appearing at immigration offices within 60 days for the start of asylum hearings, while the U.S. is holding 5,000 migrants as it determines whether they should be deported or allowed to make asylum claims.

Government statistics show that 44% of migrants released on the promise to appear at asylum hearings fail to show up and often blend into life in the United States even as they are subject to arrest and deportation if immigration agents catch them. About 11 million undocumented migrants live in the U.S., officials estimate.

Mayorkas said, “It is our intention to remove” migrants ineligible to stay in the country. But he acknowledged, “Our immigration system is broken and speaks to the need for legislative reform.” In politically fractious Washington, however, congressional attempts to revamp immigration laws have for years been stalemated.

Abbott said Mayorkas and Biden are “in dereliction of duty” in enforcing U.S. border laws.

With the influx of migrants, he said his state troopers and agents are “going to have to (take it upon themselves) to enforce immigration laws.” Abbott ordered officials to line up dozens of state-owned vehicles side-by-side at the border to create a “steel barrier” to try to keep out more migrants.

“They have left us in a position to do what we have to do,” Abbott said, alleging the Biden administration “cares more for people who are not in this country” than Americans.

A week ago, photographs and videos were captured of horseback-mounted federal agents corralling Haitian migrants and pushing them back toward Mexico. Top U.S. officials, including Biden, deplored the actions of the agents and an investigation was launched, although conclusions about the agents’ performance on the job have yet to be reached.

Biden has promised the actions of the border agents will not tolerated and they will be disciplined.

But Abbott vowed if the agents are fired, “I will hire you to help Texas secure the border.” 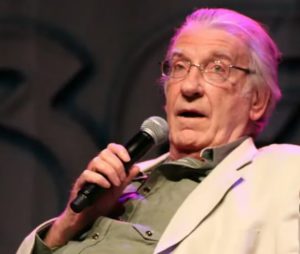 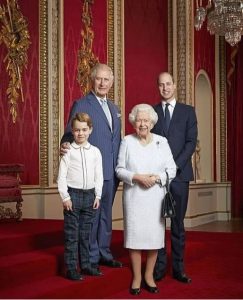 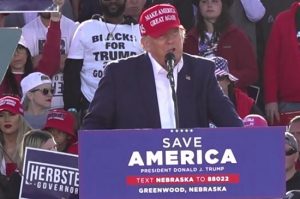 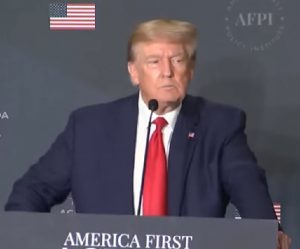 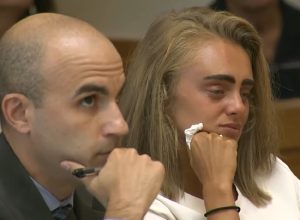 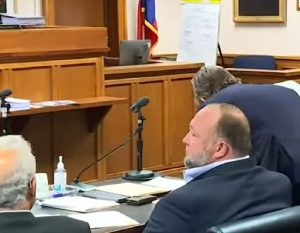