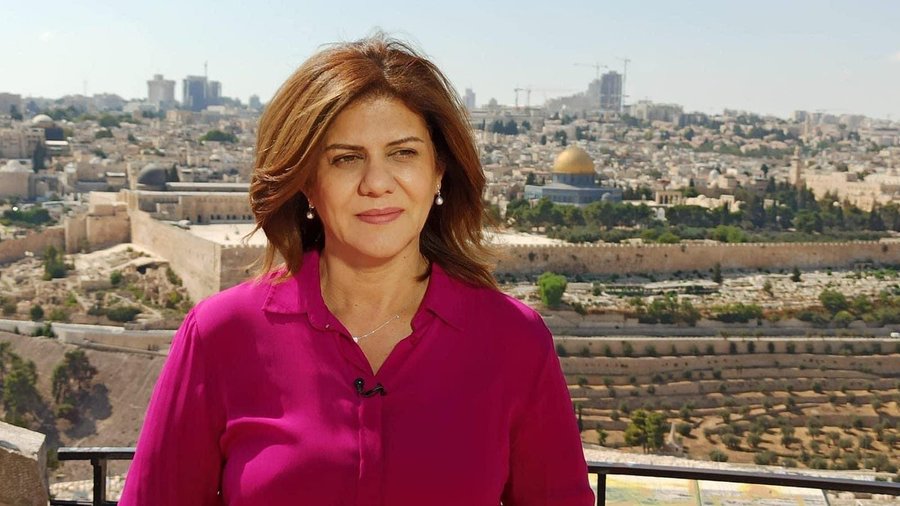 MIDDLE EAST (May 11, 2022)—Al Jazeera correspondent Shireen Abu Akleh has been killed by gunfire while reporting on an Israeli Defense Force raid on Jenin refugee camp in the West Bank, the network confirmed. A second journalist is in “serious but stable condition” after being shot on Wednesday morning, according to The Jerusalem Post.