LONDON (June 2, 2022)—Britain is celebrating Queen Elizabeth II’s Platinum  Jubilee, her 70th year on the throne.  The festivities began with huge dollop of pomp and pageantry.  The celebration began with a military parade in London, Trooping of the Colour, with 1,400 troops in bearskin caps marching to honor the queen’s official birthday.

On the First Day Of Jubilee

“On the first day of the Platinum Jubilee weekend and the anniversary of The Queen’s Coronation, we look back on Her Majesty’s life of service from her time as a young Princess supporting the war effort to her extraordinary commitment to her role as Monarch.”

👑 On the first day of the #PlatinumJubilee weekend and the anniversary of The Queen’s Coronation, we look back on Her Majesty’s life of service from her time as a young Princess supporting the war effort to her extraordinary commitment to her role as Monarch. pic.twitter.com/aZ3jMT1AlS

Trooping of the Colours

More than 1,400 soldiers💂 and 250 horses🐴 from the British Army’s Household Division have taken part in the Trooping of the Colour in front of thousands of spectators, for Her Majesty The Queen’s #PlatinumJubilee celebrations. 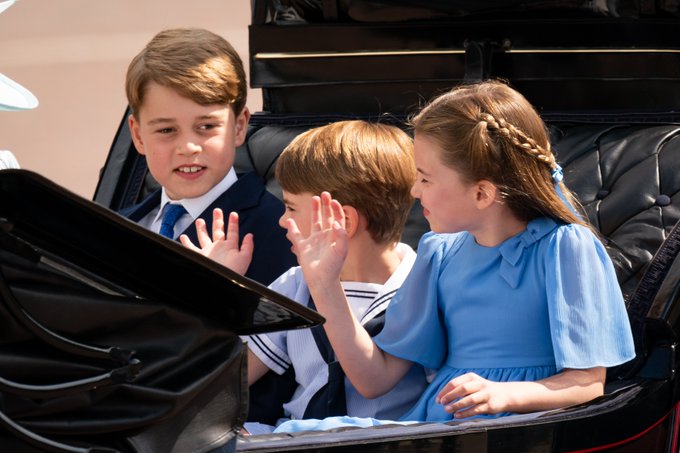 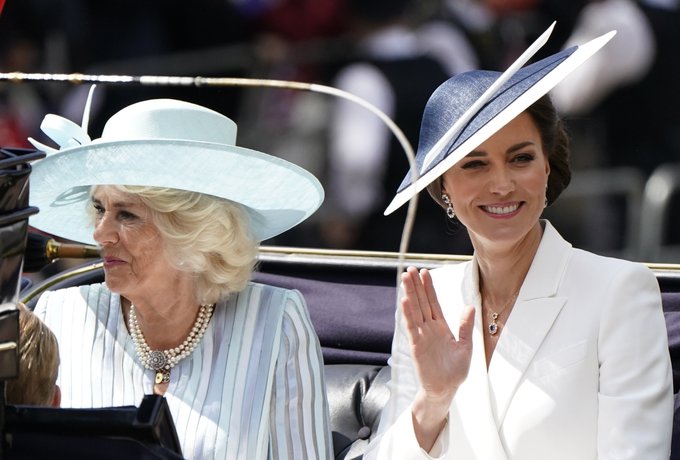 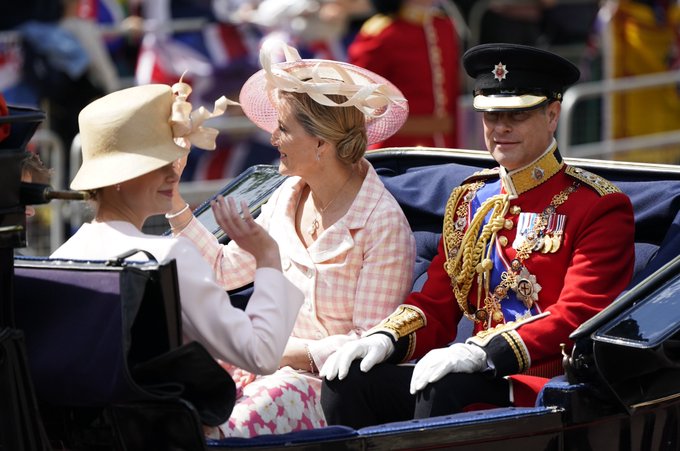 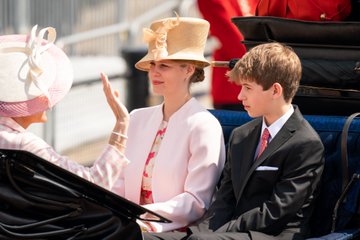 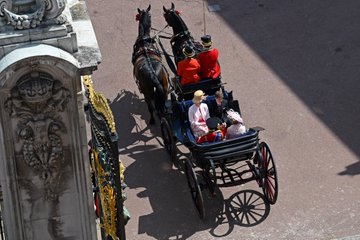 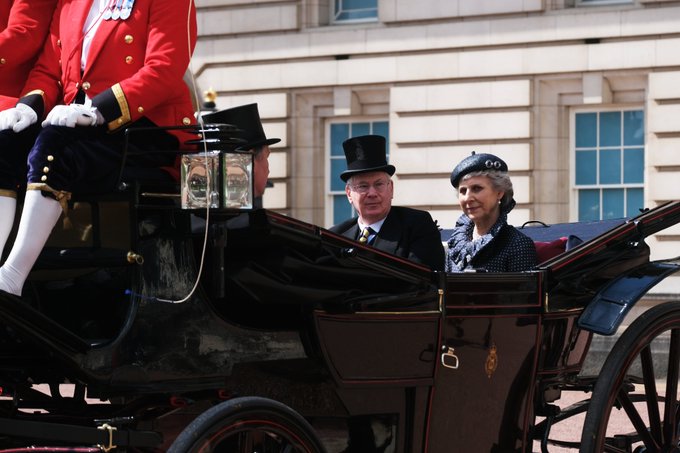 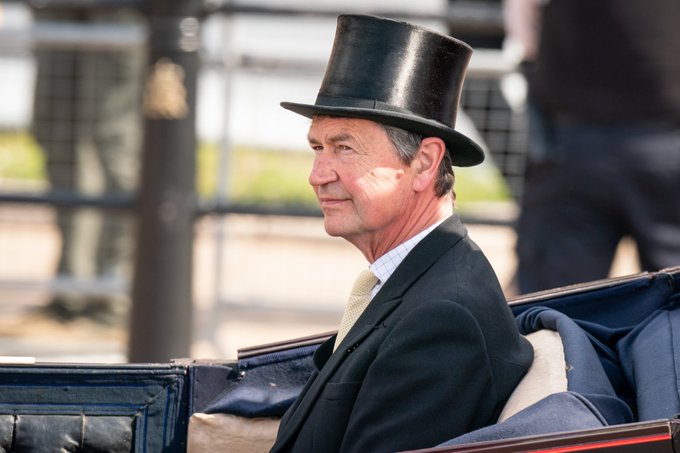 Members of The Royal Family depart Buckingham Palace as they travel towards Horse Guards Parade for Trooping the Colour. #PlatinumJubilee #HM70 pic.twitter.com/vwJsVu6mzZ

On 5 June 1952, The Queen rides down the Mall on the way to her first Trooping the Colour as Sovereign.

70 years on, Her Majesty’s #PlatinumJubilee Celebration Weekend will get underway with this spectacular military ceremony. pic.twitter.com/nKErTrAhjX

Queen On Balcony For Flypast 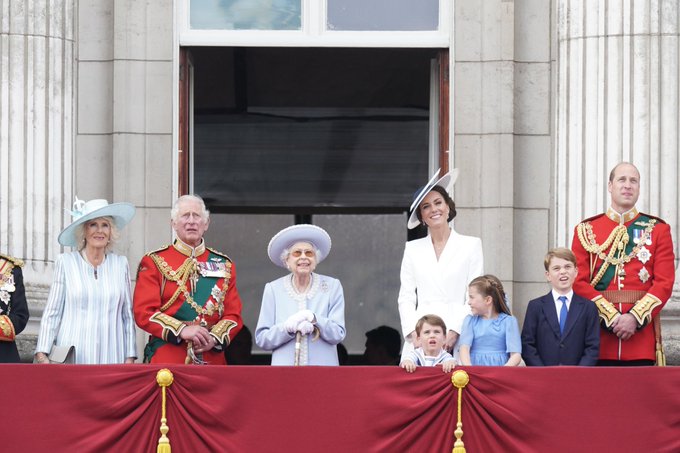 There was certainly no shortage of supporters for the Queen today.

Pictures have captured the thousands of people who flocked to The Mall in front of Buckingham Palace as celebrations for the Platinum Jubilee kicked off. 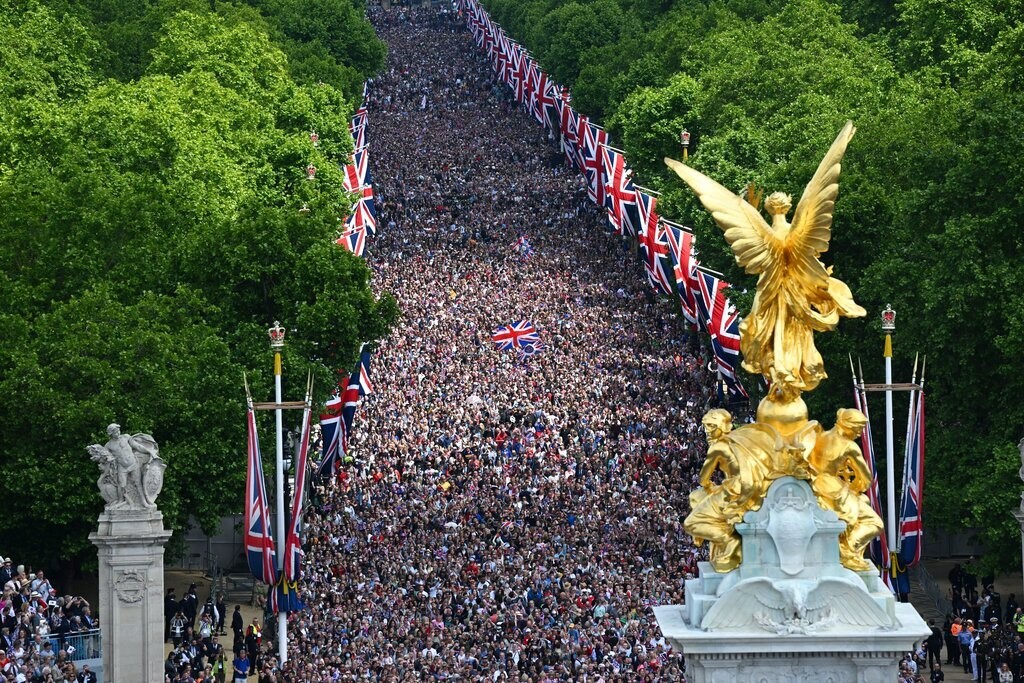 President Joe Biden has congratulated the Queen on 70 years on the throne.

In a video message, the US president said: “Your Majesty, congratulations on your Platinum Jubilee.

“For 70 years, you’ve inspired people with your selfless devotion and service to the people of the United Kingdom and the Commonwealth.

“Throughout your reign, the relationship between the United Kingdom and the United States has grown stronger and closer than ever.”

First lady Jill Biden added: “Throughout the years, the joy your visits to the United States have brought Americans, and your solidarity with the American people in times of tragedy, have deepened the friendship and profound connection between our countries.

“Joe and I were so touched by the generosity and welcome you showed to us when we visited you at Windsor Castle last year, during our first visit overseas as President and first lady.”

President Biden continued: “On behalf of the people of the United States, we send you our best wishes to you and the people around the world marking this momentous and historic occasion.”

The first lady concluded: “Congratulations, Your Majesty, and have a wonderful Platinum Jubilee celebration.”

Boris Johnson has this afternoon congratulated the Queen on her “remarkable” Platinum Jubilee.

He said: “The whole country, Commonwealth and world thank you for your unwavering duty and service.” 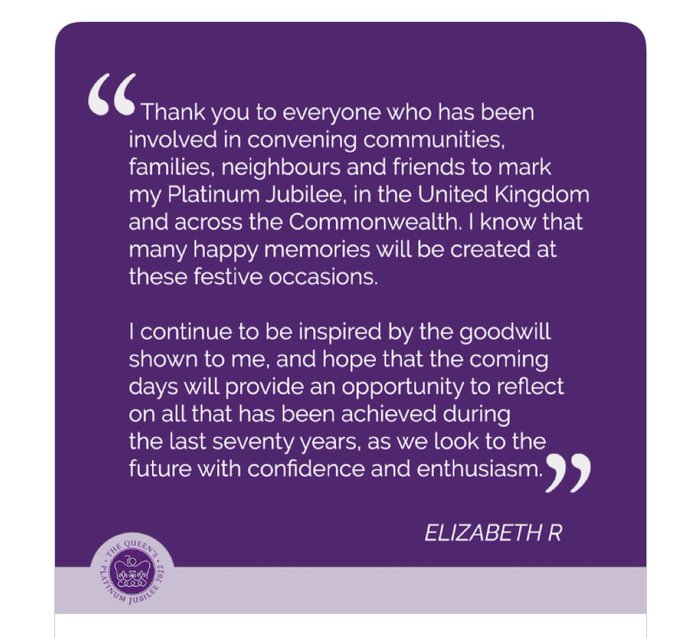