CALIFORNIA (June 9, 2022)–A MILITARY aircraft has reportedly crashed in Imperial County, California, with preliminary data indicating the plane was loaded with nuclear material and had at least five people aboard. 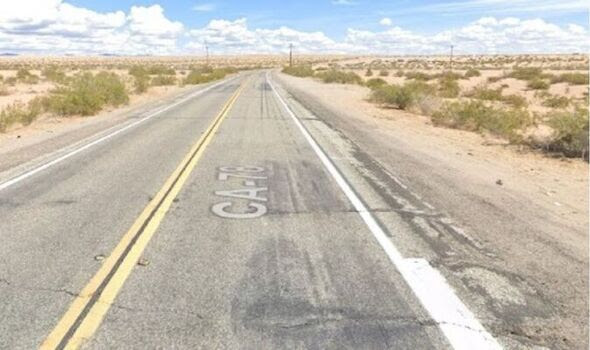 The crash is thought to have happened near Highway 78 and Coachella Canal Road, and the aircraft involved in the incident has been linked to the US Military. According to San Diego-based aerial reporter Malik Earnest, radio traffic says at least four people died. While rescue teams are searching for a fifth person still missing, Imperial County officials are assuming they were killed in the accident, too.

The crash was confirmed by Naval Air Facility El Centro (NAFEC), located around 30 miles from the site.

It said in a Facebook post: “NAFEC has just received reports of a downed aircraft in the vicinity of Coachella Canal Road and Highway 78.

It is not yet known what caused the crash.

The military is currently at the scene and an investigation is underway.

According to Fox News correspondent Lucas Tomlinson on Twitter, the United States Marine Corps (USMC) said the plane was an MV-22B Osprey belonging to 3d Marine Air Wing crashed near Glamis in California.

They also confirmed: “There was no nuclear material on board the aircraft.”