WASHINGTON, DC, October 19, 2022–A jury on Tuesday acquitted a thinktank analyst accused of lying to the FBI about his role in the creation of a discredited dossier about the United States 45th President Donald J. Trump.

The case against Igor Danchenko was the third and possibly final case brought by the special counsel John Durham as part of his investigation into how the FBI conducted its own inquiry into allegations of collusion between the 2016 Trump campaign and the Kremlin.

The first two cases ended in an acquittal and a guilty plea with a sentence of probation.

Igor Danchenko has been found not guilty:

Danchenko betrayed no emotion as the verdict was read. His wife wiped away tears after the clerk read the final “not guilty” to the four counts he faced.

The jury reached its verdict after roughly nine hours of deliberations over two days.

The acquittal marked a significant setback for Durham. Despite hopes among Trump supporters that the prosecutor would uncover a sweeping conspiracy within the FBI and other agencies to derail his candidacy, the three-year investigation failed to produce evidence that met those expectations.

The Danchenko case was the first of the three to delve deeply into the origins of the “Steele dossier”, a compendium of allegations that Trump’s 2016 presidential campaign was colluding with the Kremlin.

Most famously, it alleged that the Russians could have blackmail material on Trump for his supposed interactions with prostitutes in a Moscow hotel. Trump derided the dossier as fake news and a political witch-hunt when it became public in 2017.

Danchenko, by his own admission, was responsible for 80% of the raw intelligence in the dossier and half of the accompanying analysis, though trial testimony indicated that Danchenko was shocked and dismayed about how Steele presented the material and portrayed it as factual when Danchenko considered it more to be rumor and speculation.

Prosecutors said that if Danchenko had been more honest about his sources, the FBI might not have treated the dossier so credulously. As it turned out, the FBI used material from the dossier to support applications for warrantless surveillance of a Trump campaign official, Carter Page, even though the FBI never was able to corroborate a single allegation in the dossier.

Prosecutors said Danchenko lied about the identity of his own sources for the material he gave to Steele.

The jury began deliberations Monday afternoon after hearing closing arguments on four counts. On Friday, the US district judge Anthony Trenga threw out a fifth count, saying prosecutors had failed to prove it as a matter of law.

Trenga nearly threw out all of the charges before the trial began, citing the legal strength of Danchenko’s defense, but allowed the case to proceed in what he described as “an extremely close call”. 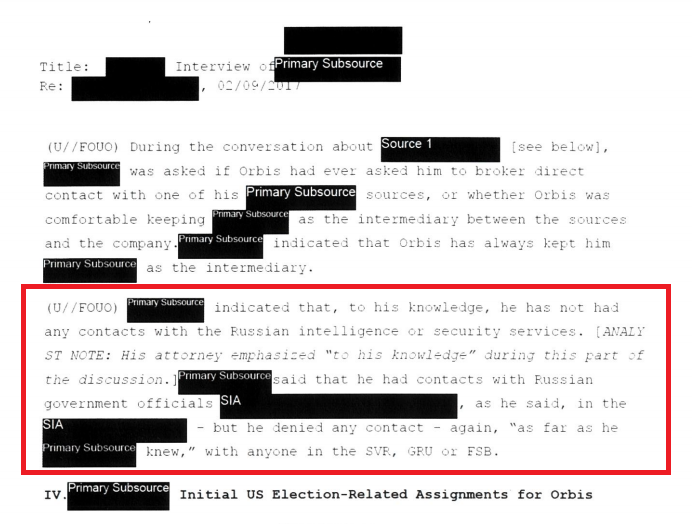 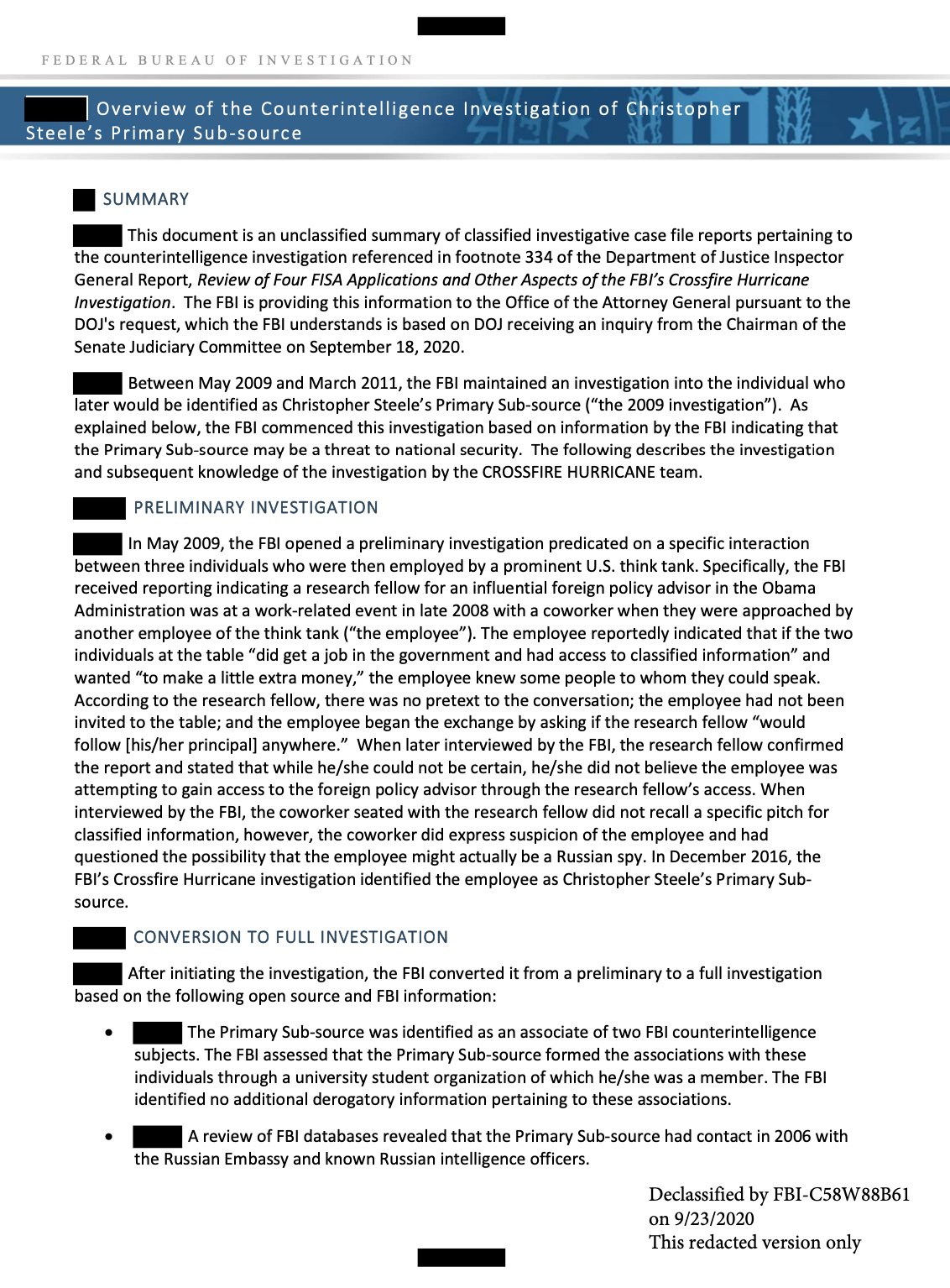 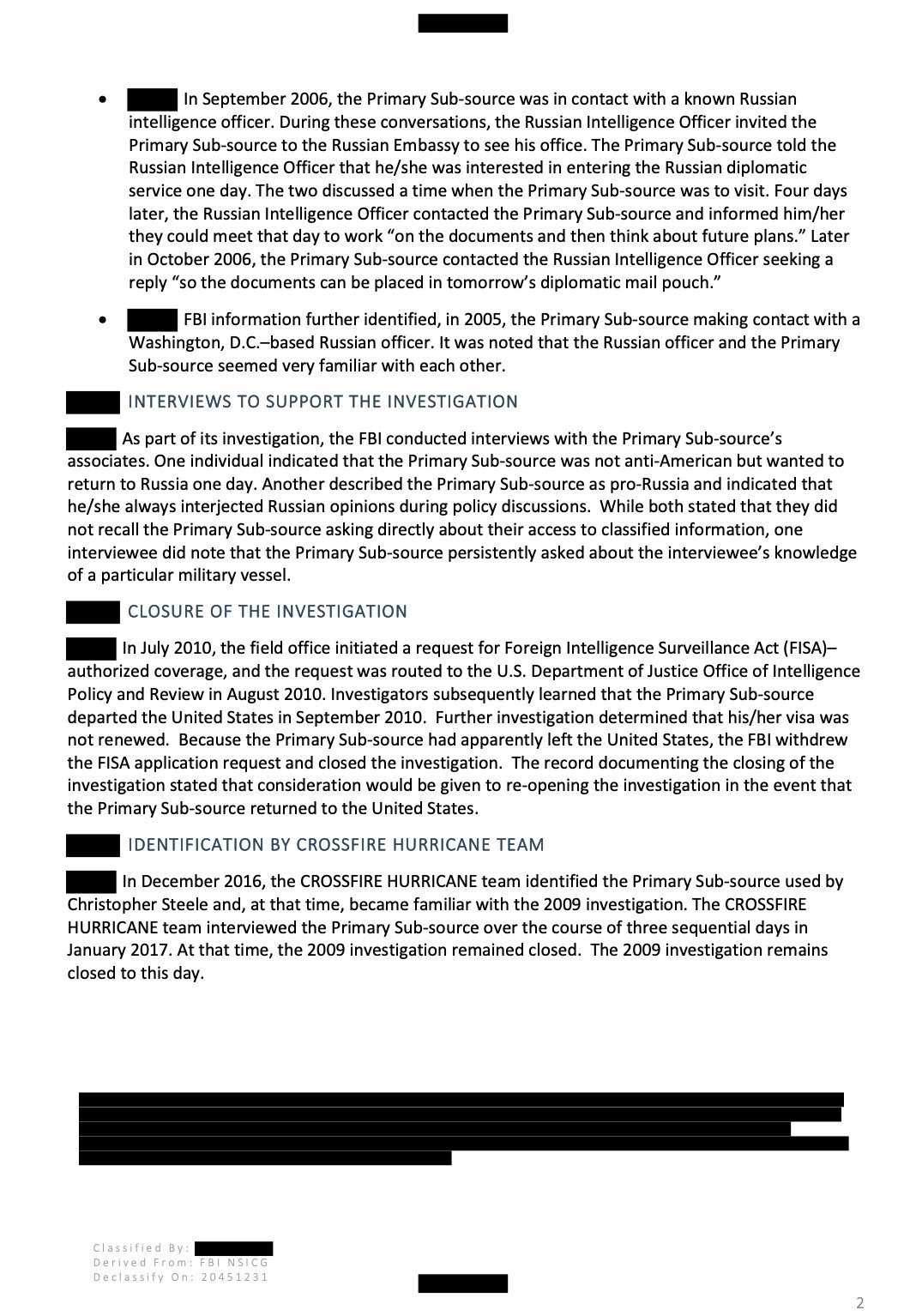 December 1, 2022
Former Friend of Shanquella Robinson Arrested For Her Alleged Role In Her Death