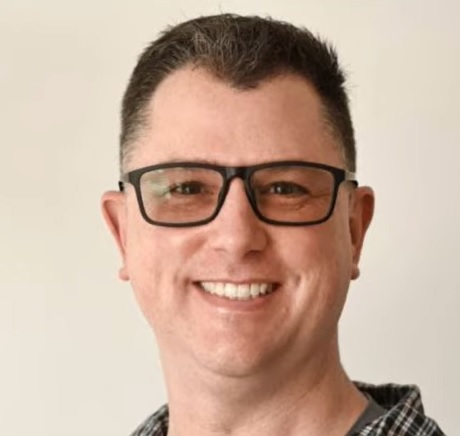 The prosecutor said that Hayes was arrested earlier in the day on arrest warrants charging him with two counts of murder and one count of attempted murder.

Hayes allegedly administered a lethal dose of insulin to patient Gwen Crawford on Jan. 5, 2022. She died three days later on Jan. 8, according to O’Neill.

The second fatal patient was Vickie Lingerfelt, who was allegedly administered a lethal dose of insulin on Jan. 22, 2022. She passed away on Jan. 27.

Hayes was further charged with administrating a near-fatal dose of insulin to a third patient on Dec. 1, 2021, but she survived the dose, according to the district attorney.

A relative of one of the victims, Gwen Crawford, shared more about her life. Wake Forest Baptist nurse Johnathan Hayes is accused in the murder of two patients. Ms. Crawford moved from Birmingham, Alabama so that she would receive better medical treatment. 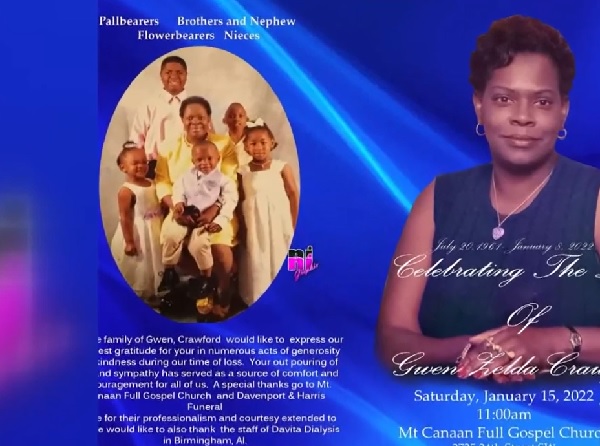 Denise Potter, the vice president of communications at Atrium Health Wake Forest Baptist stressed Hayes’ actions is not in accordance with the hospital’s standards.

“As soon as we identified a deviation in patient care … we took immediate action to remove the employee from the patient care environment and terminated his employment,” she said.

Hayes worked for Atrium Health Wake Forest Baptist at various times over the last 15 years as a registered nurse and was terminated March 18, 2022, a spokesperson for the hospital said.

O’Neill said the hospital conducted its own internal investigation and contacted the Winston-Salem Police Department and state officials in March to look into the issue.

The investigation led by the Winston-Salem Police Department stretched for months including interviews, evidence collection and discussions with family members of the victims.

O’Neill explained “the totality of the information” in the investigation led him to conclude there was probable cause to support charging Hayes with murder.

The district attorney described him as a “rogue nurse,” said there was no evidence Hayes knew the patients before the incidents, and he acted alone.

No details on a potential motive were released and an investigation is ongoing.

“Johnathan Hayes has forfeited the honor of being called a nurse. From this day forth, he’ll be known as a defendant,” O’Neill said in a harsh rebuke.

In a statement the hospital said in addition to contacting authorities it “notified the appropriate regulators and licensing boards and have been working with them throughout their investigations.”

“What is alleged to have taken place certainly does not represent the high standards of safety and integrity that we always expect from each and every one of our dedicated teammates,” the statement said. “We have conducted an in-depth analysis to ensure we have done everything possible so an event like this can never happen again.”

He was booked into Forsyth County jail on no bond Tuesday, booking records show.

It’s not immediately clear if he has retained a lawyer. 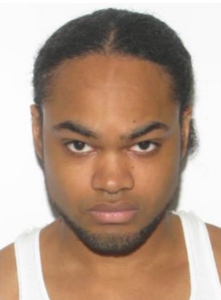 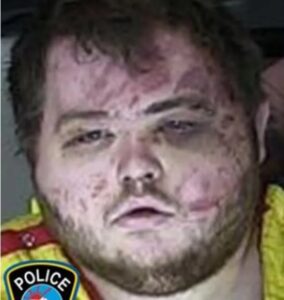