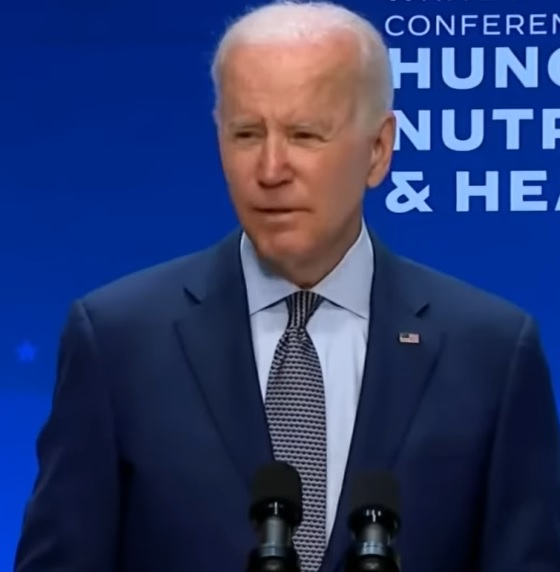 The White House said on Twitter “Seniors will receive a large Social Security benefit increase due to the annual cost of living adjustment, which is based on the inflation rate. President Nixon in 1972 signed into law automatic benefit adjustments tied to the Consumer Price Index. Pub. L. No. 92-336 (1972).

The White House did not have their facts correct, but these are the true facts:

“Since 1975, Social Security’s general benefit increases have been based on increases in the cost of living, as measured by the Consumer Price Index. We call such increases Cost-Of-Living Adjustments, or COLAs. Congress determined an 8.7-percent COLA on October 13, 2022 that lead to the current increase. President Gerald Ford signed Pub. L. No. 92-336 in 1972 and not President Richard M. Nixon. 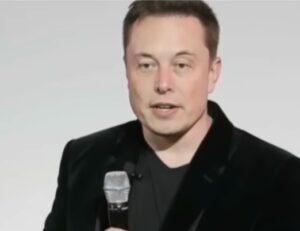 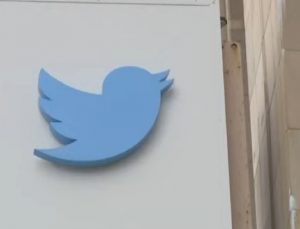