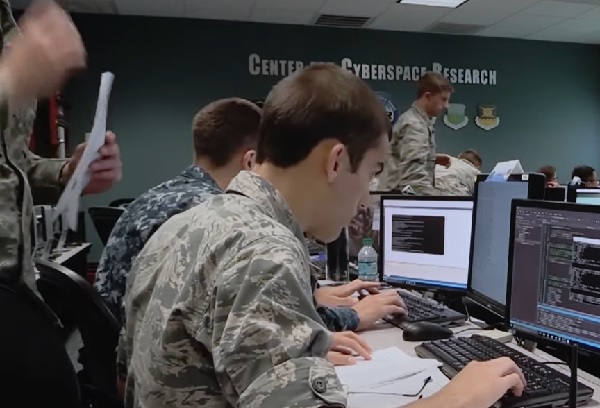 WASHINGTON, DC, November 15, 2022—the Pentagon continues to face challenges responding to cyber attacks on military networks. In a recent General Accounting Office report “US Department of Defense (DOD) and defense industrial base (DIB) information technology systems continue to be susceptible to cyber incidents as cybersecurity threats have evolved and become more sophisticated. Federal laws and DOD guidance emphasize the importance of properly reporting and sharing cyber incident information, as both are vital to identifying system weaknesses and improving the security of the systems.” 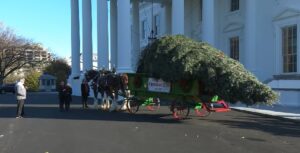 November 28, 2022
Elon Musk Pledges To Compete Against Apple And Google Smartphones If Twitter Is Booted Off App Store 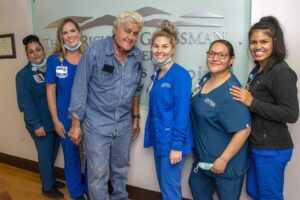