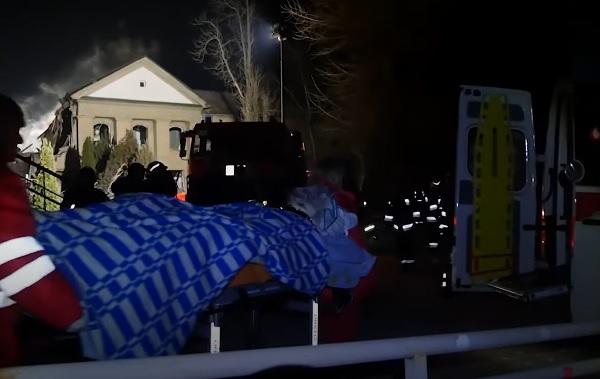 UKRAINE, November 23, 2022–This is the hospital that was struck by a Russian rocket today in Vilniansk in eastern Ukraine, killing a newborn boy and critically injuring a doctor, which we reported on earlier.

It destroyed the maternity ward of the hospital, in the Zaporizhzhia region, leaving it a crumbled mess of bricks with scattered medical supplies across the small compound.

Photos Of The Hospital

Survivors were rescued from the ru

At least seven people have been killed and dozens injured across Ukraine, say officials – after a barrage of Russian missile strikes left much of the country without electricity or water supplies.

At least four people died in the Kyiv region, after rockets hit a residential building. And overnight, a missile hit a hospital maternity ward in Vilniansk, near Zaporizhzhia. 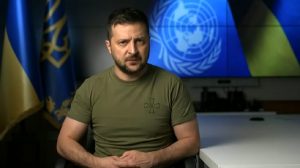 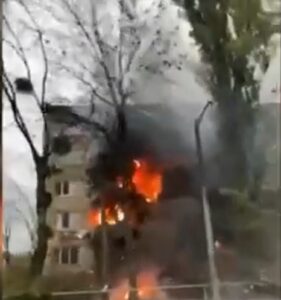