FORT WORD, TX (February 11, 2021)—multiple people are trapped following a freeway pileup in Fort Worth, Texas, according to the Fort Worth Fire Department.

At least 50 cars are involved, including some that are wedged under others, a police source told ABC News.

The number of people trapped was not immediately clear.

Fort Worth police blamed the I-35 crash on the weather — freezing rain has caused slick roads in the Fort Worth area. 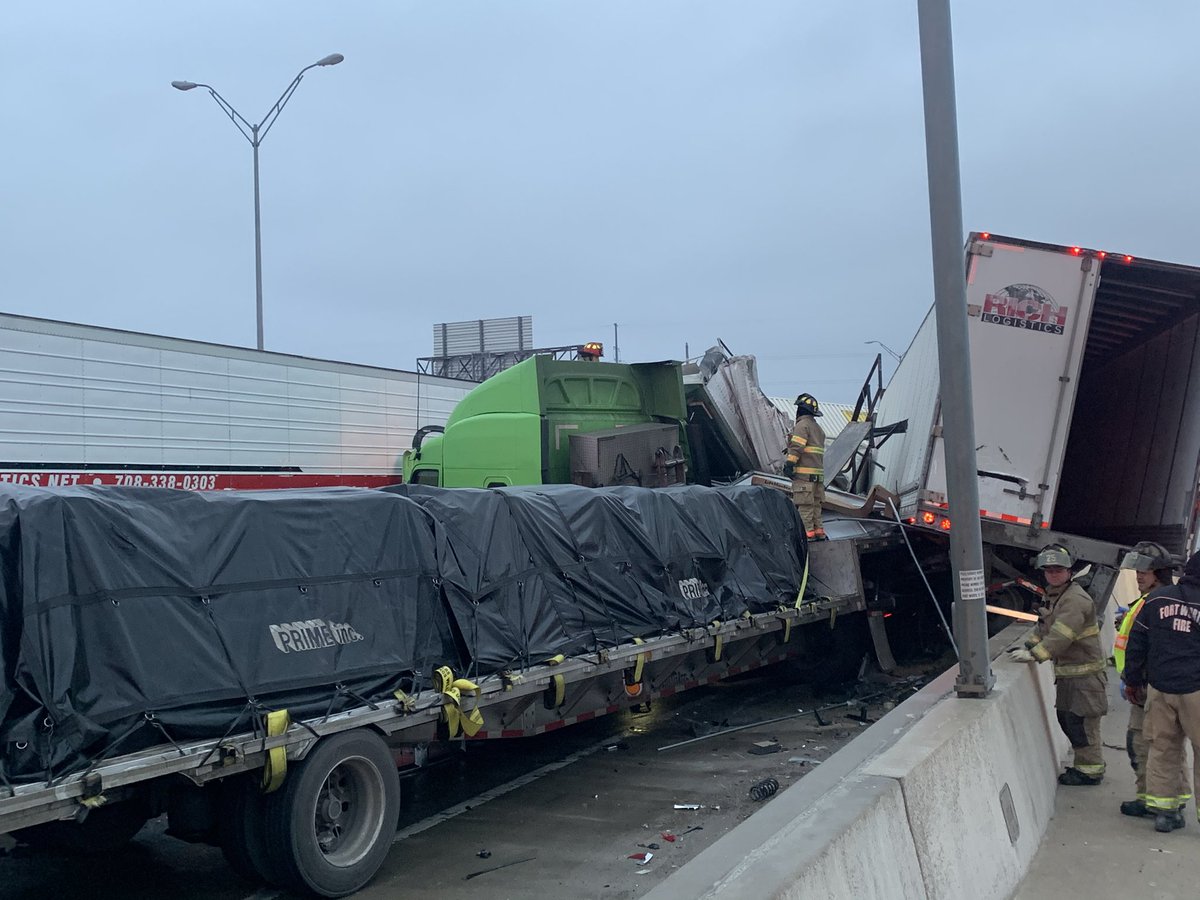 “If you are involved in a minor accident with no injuries, please exchange information and continue on safely. You can then notify your insurance when you arrive at your destination,” police tweeted.

Six people died on the interstate. Others were trapped, and firefighters cut the steel and aluminum that had crushed around them. Sixty-five people were injured. All were adults. Three were in critical condition.

Two of the six deceased victims were identified by Friday morning. Tifanny Louann Gerred, 34, and Aaron Luke Watson, 45, died in the crash, according to the Tarrant County Medical Examiner’s Office. They were both from Fort Worth.