Yesterday morning, CCT agents responded to a request for assistance from a Texas Department of Public Safety trooper on a traffic stop north of Refugio, Texas.  CCT agents arrived on scene and determined the subject was a citizen of El Salvador who was illegally present in the United States.  The subject was arrested and transported to the Border Patrol station for processing.  During processing, record checks identified the Salvadoran national as a MS-13 gang member.  In addition to being a gang member, the subject has criminal convictions for Carrying a Concealed Weapon, Trespassing, and was previously ordered removed from the country in 2005.

The subject will be processed accordingly.

The public is encouraged to take a stand against crime in their communities and report suspicious activity at 800-863-9382. 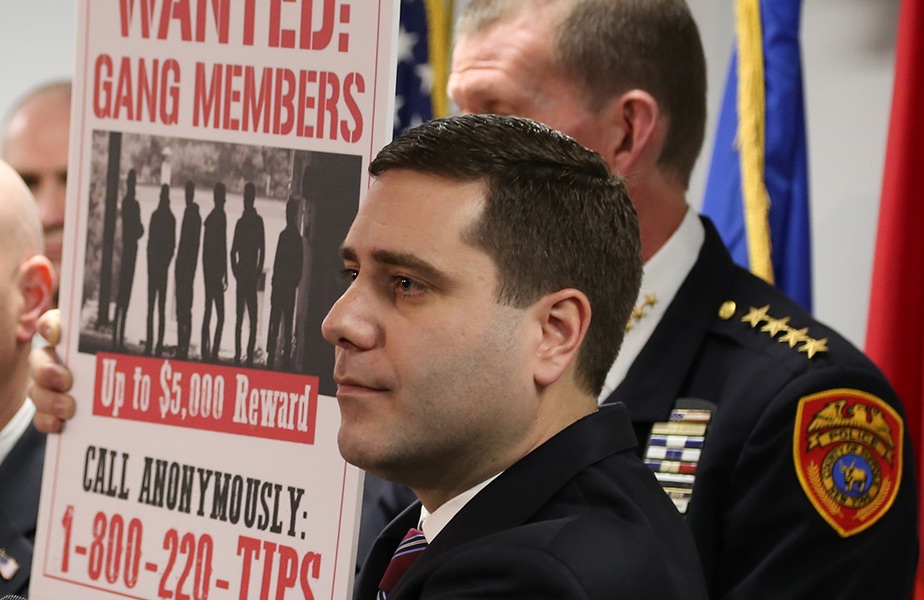 Even with the spread of the COVID-19 virus, human smugglers continue to try these brazen attempts with zero regard for the lives they endanger nor to the health of the citizens of our great nation.  The U.S. Border Patrol agents of the Rio Grande Valley Sector will continue to safeguard the nation and community against these criminal elements.

A federal judge in Texas extended the block on President Joe Biden’s deportation moratorium for two more weeks as the case continues to play out in court.

Judge Drew Tipton said in an order dated Monday the extension was necessary for “the record to be more fully developed” in the case brought by Texas Attorney General Ken Paxton Ken Paxton, who challenged Biden’s 100-day pause on deportations.

Tipton originally issued a 14-day suspension of Biden’s moratorium on Jan. 26. The pause in deportations was part of Biden’s attempted day one overhaul of several of former President Donald Trump’s immigration policies. But Paxton quickly filed a lawsuit in response to Biden’s moratorium, claiming the state would face financial harm if undocumented immigrants were released from custody, because of costs associated with health care and education.