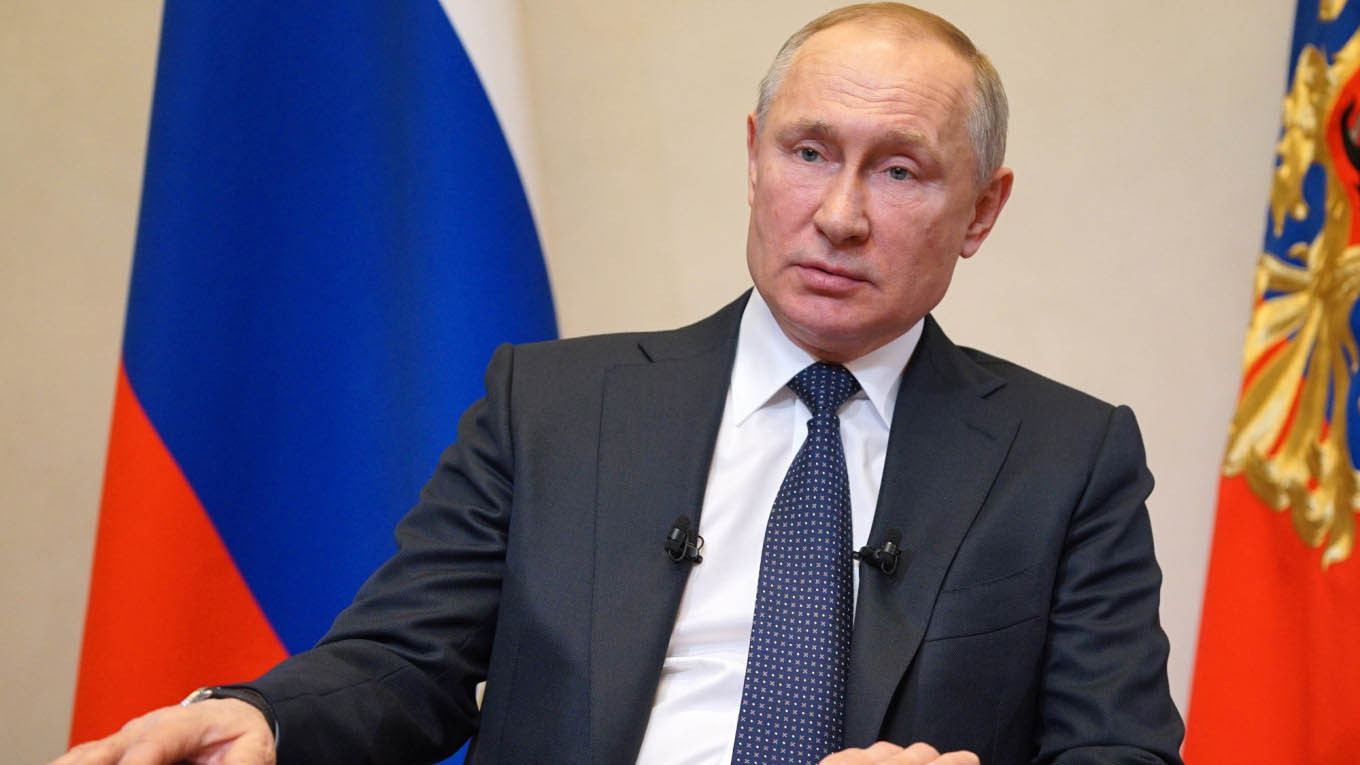 Russia wants to develop ties with Japan and will do that, he said.

But Putin also said that Russia will not take any steps that run counter to its constitution, according to the news agency. It is believed to be the first time for the Russian leader to have made this kind of comment regarding bilateral negotiations with Japan.

The remark came after the revised Russian constitution, which includes a provision banning the alienation of Russian territory, took effect late last year.

Some had thought that there is room for Russia-Japan negotiations on the four Russian-controlled islands, located off the northernmost Japan prefecture of Hokkaido, because the constitutional clause stipulates that talks related to border demarcation are an exception to the ban on territorial cession.