Congressional Hearing Hammer To Come Down On Ex-Capitol Security Officials

WASHINGTON, D.C. (February 23, 2021)—today testifying publicly for the first time about the January 6 US Capitol attack, former security officials are poised to cast blame on the Pentagon, the intelligence community and each other for the disastrous failure to anticipate the violent intentions of the mob and defend the Capitol. But Washington, D.C.’s Mayor Muriel Bowser (D-DC) and Speaker Nancy Pelosi (D-CA) reject then President Donald J. Trump’s offer to protect the city. 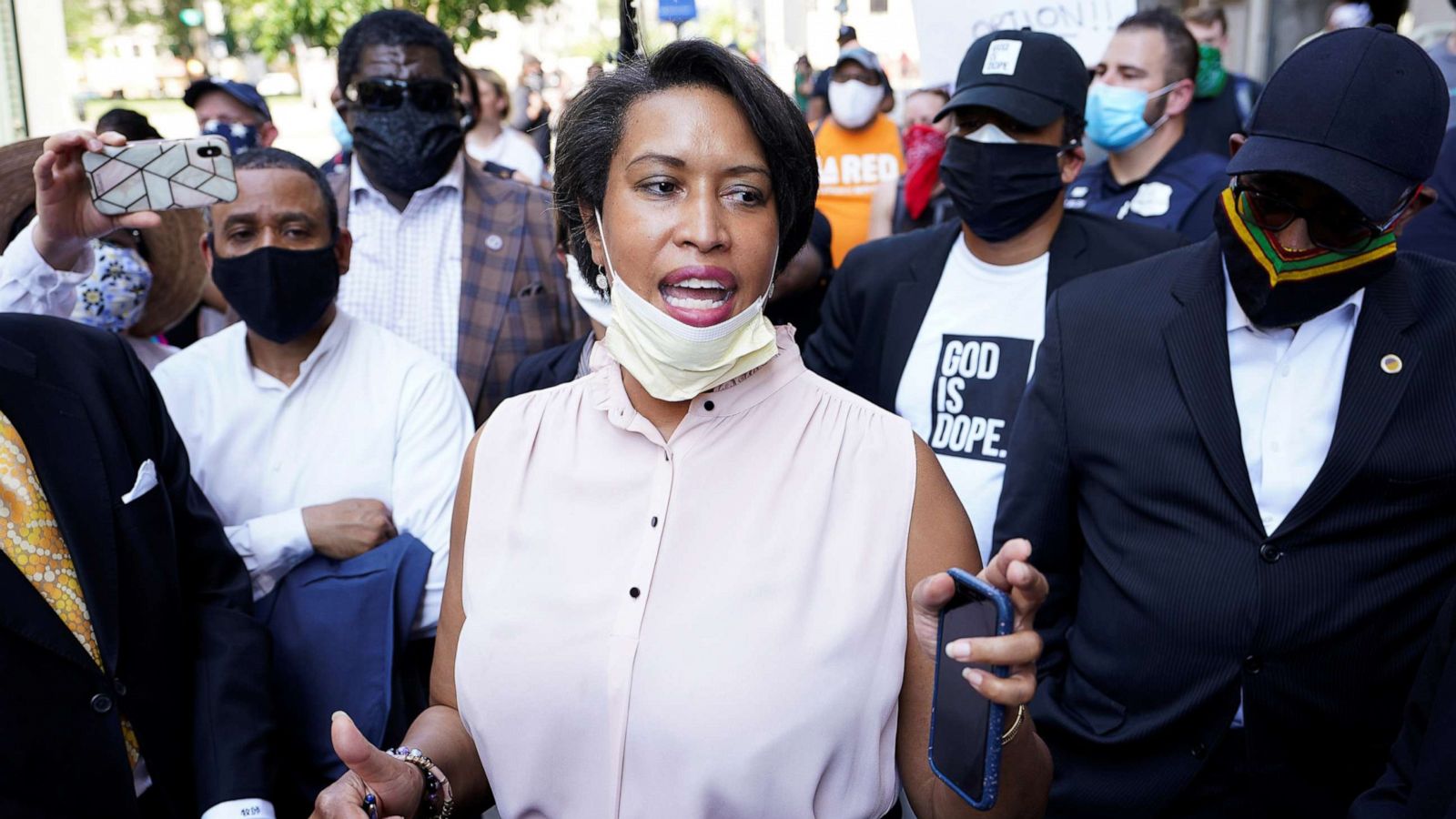 In prepared remarks before two Senate committees Tuesday, former Capitol Police chief Steven Sund will describe a scene that was “like nothing” he had seen in his 30 years of policing.

“When the group arrived at the perimeter, they did not act like any group of protesters I had ever seen,” the ousted chief will say, arguing that the insurrection was not the result of poor planning but of failures across the board from many agencies.

Congress is set to hear from the former US Capitol security officials for the first time about the massive law enforcement failures on January 6, the day the violent mob laid siege to the building and interrupted the presidential electoral count.

Three of the four scheduled to testify Tuesday before two Senate committees resigned under pressure immediately after the deadly attack, including Sund.

Much remains unknown about what happened before and during the assault, and lawmakers are expected to aggressively question the former officials about what went wrong. How much did law enforcement agencies know about plans for violence that day, many of which were public? How did the agencies share that information with each other? And how could the Capitol Police have been so ill-prepared for a violent insurrection that was organized online, in plain sight?

The rioters easily smashed through security barriers on the outside of the Capitol, engaged in hand-to-hand combat with police officers, injuring dozens of them, and broke through multiple windows and doors, sending lawmakers fleeing from the House and Senate chambers and interrupting the certification of the 2020 presidential election. Five people died as a result of the violence, including a Capitol Police officer and a woman who was shot by police as she tried to break through the doors of the House chamber with lawmakers still inside.

Former Senate Sergeant-at-Arms Michael Stenger and former House Sergeant-at-Arms Paul Irving will speak publicly for the first time since their resignations at the hearing, which is part of a joint investigation by the Senate Homeland Security and Governmental Affairs Committee and the Senate Rules Committee. They will be joined by Sund and Robert Contee, the acting chief of police for the Metropolitan Police Department, who sent additional officers to the scene after the rioting began.