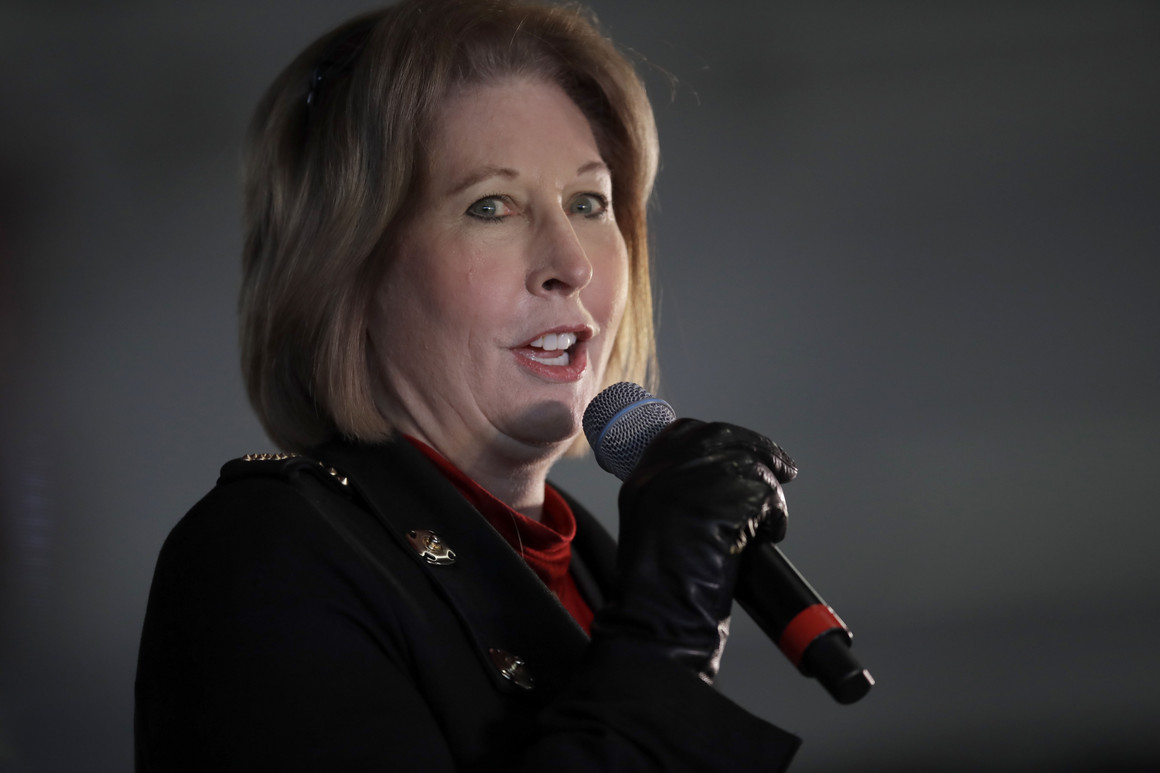 WASHINGTON, D.C. (March 1, 2021)–today the U.S. Supreme Court rejected two mandamus petitions filed with the court by  Sidney Powell and other “ lawyers  in late December. Those cases were stylized as In re Tyler Bowyer, et al. and In Re William Feehan. The cases challenge the voter results with  the election results in Arizona and Wisconsin, where President Donald J. Trump lost to Joe Biden—allegedly due to voter fraud. But, the US Supreme Court evidently view the cases as mute at this point since Biden has been sworn in.  In addition–to the fact that if the Court was to rule in Powell’s favor–the certification of the election on January 20, 2021–muted all other action.

“The petitions for writs of mandamus are denied,” the court said Monday. That’s it, that’s the order.