Gaetz and Interest Groups Give Failing Score To USA’s Infrastructure 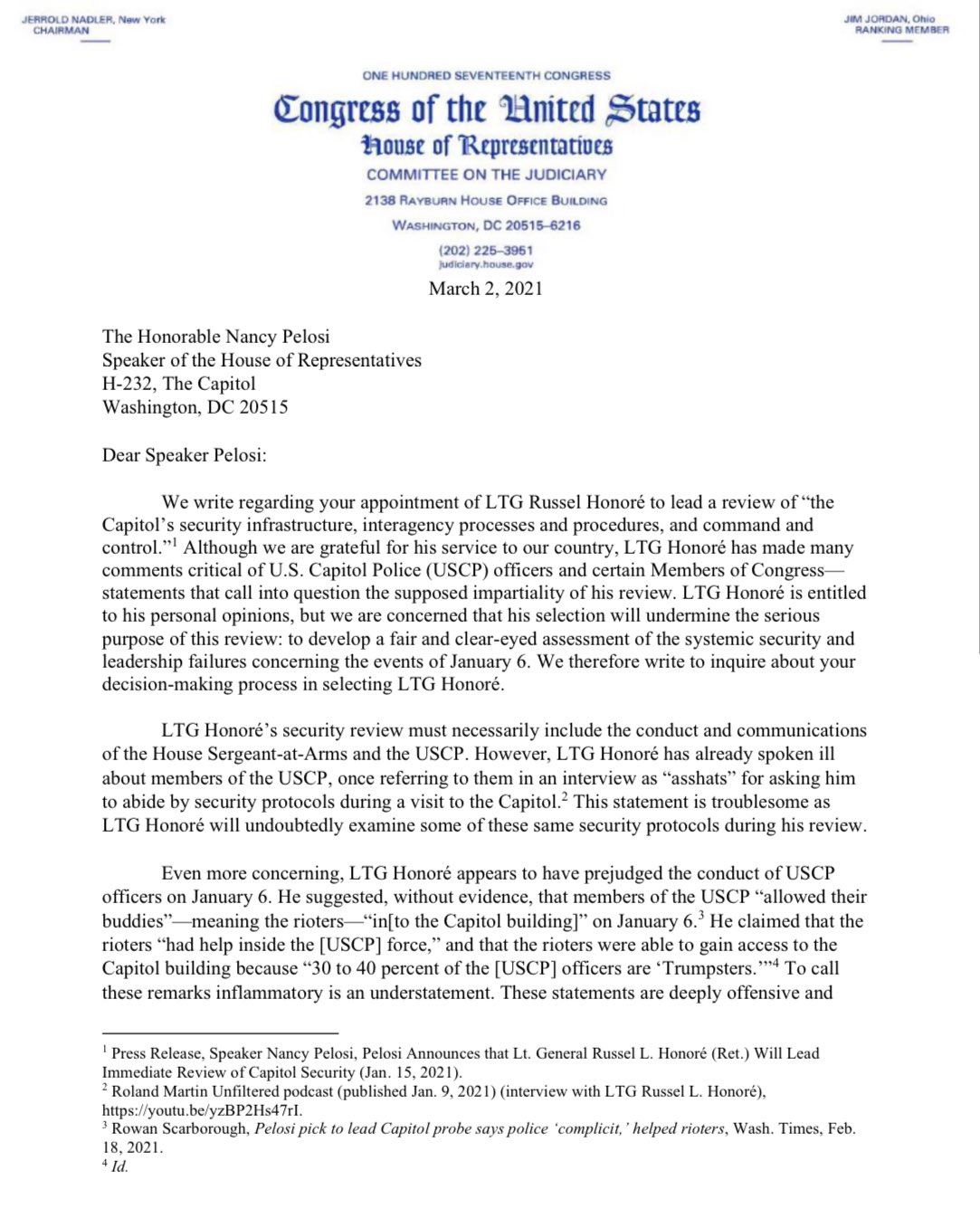 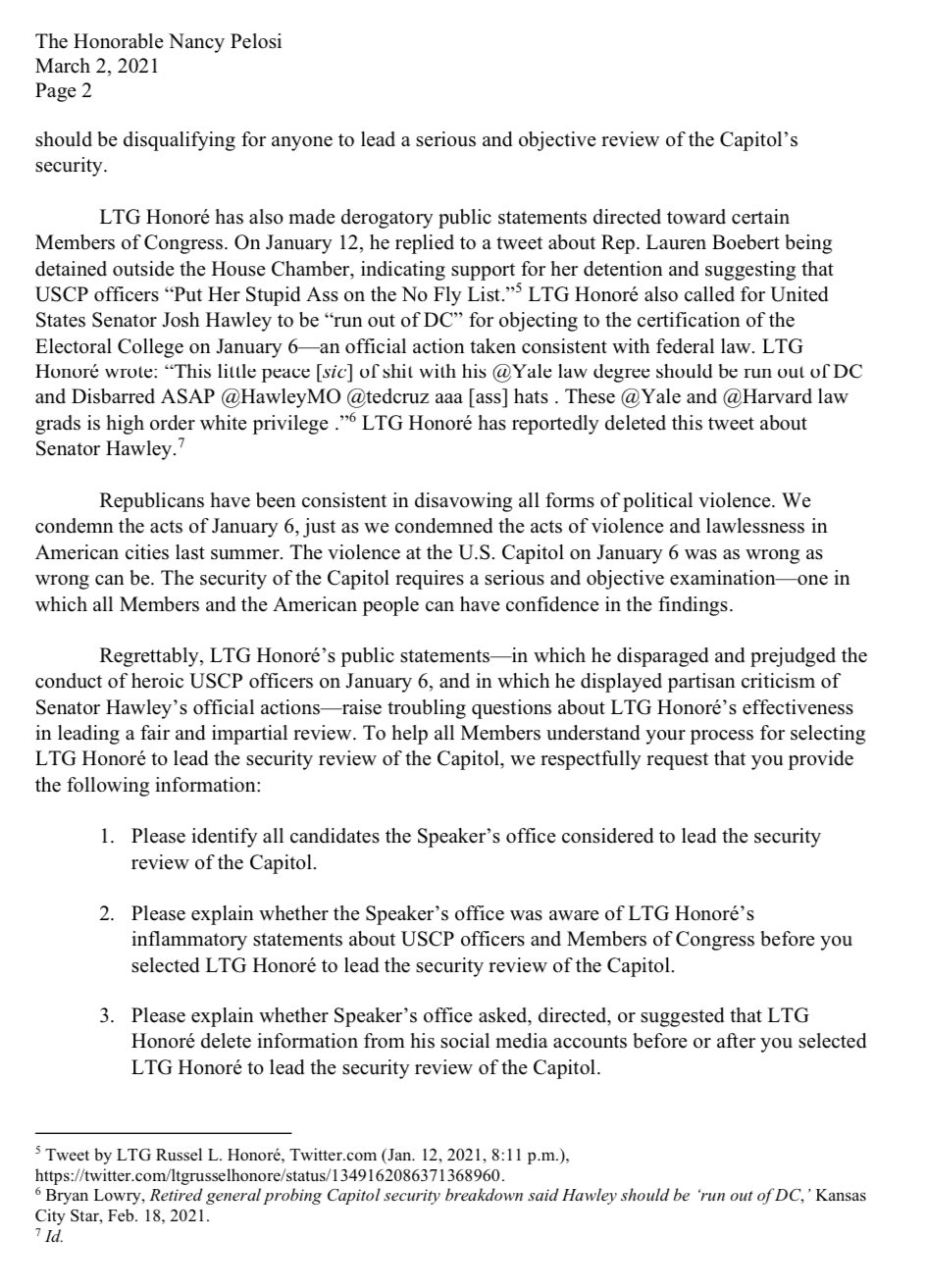 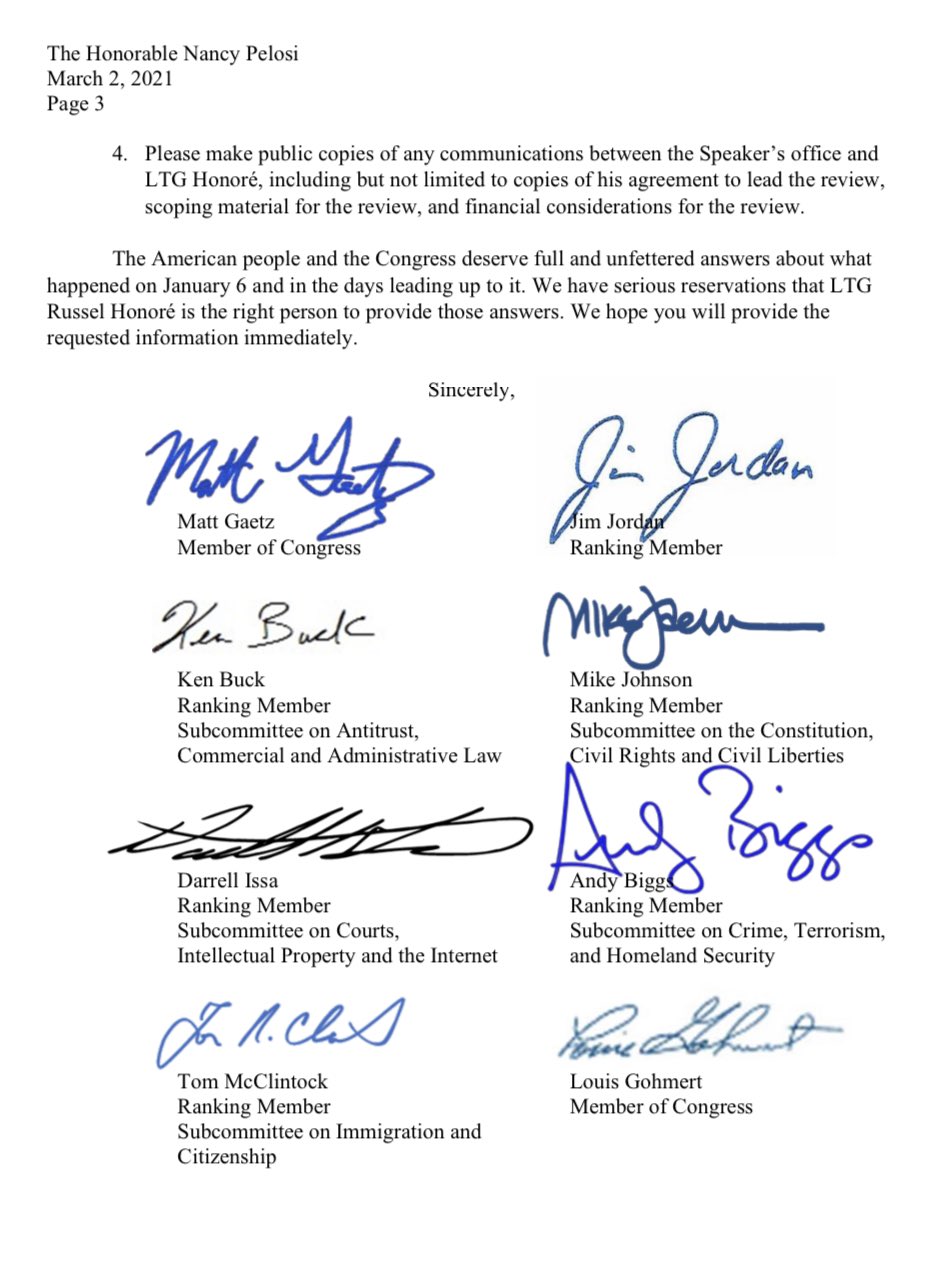 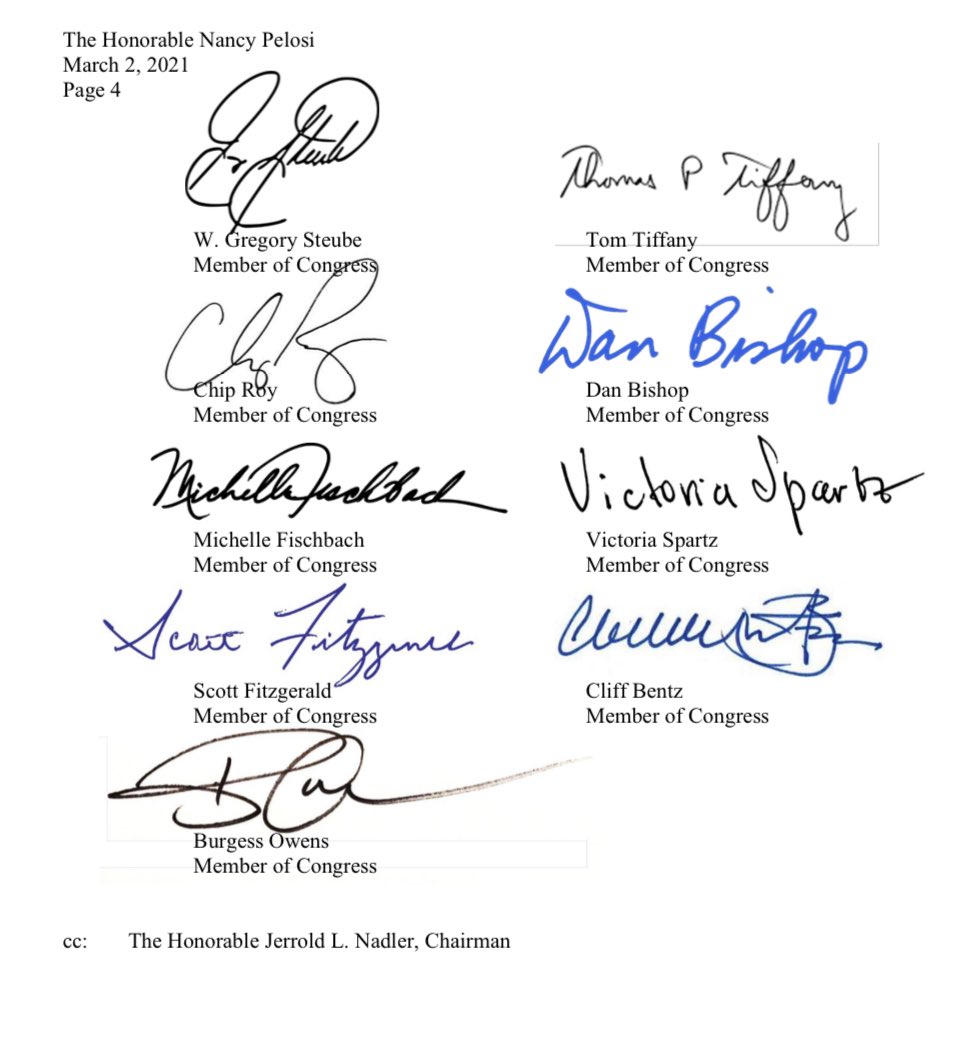 Today, America’s infrastructure has scored near-failing grades for its deteriorating roads, public transit and storm water systems due to years of inaction from the federal government, the American Society of Civil Engineers reports. Its overall grade: a mediocre C-.

The American Society of Civil Engineers issued an  “Infrastructure Report Card”  calling for  “big and bold” relief, estimating it would cost $5.9 trillion over the next decade to bring roads, bridges and airports to a safe and sustainable level. That’s about $2.6 trillion more than what government and the private sector already spend.

“America’s infrastructure is not functioning as it should, and families are losing thousands of dollars a year in disposable income as a result of cities having to fix potholes, people getting stuck in traffic or due to repairs when a water line breaks or the energy grid goes down,” said Greg DiLoreto, one of the group’s past presidents.

“It’s critical we take action now,” he said, expressing optimism that the federal government is now making it a “top priority.”

Four areas got Cs: bridges, which dropped from a C+ to a C in 2021, energy, drinking water and solid waste. Just two areas — ports and rail — scored higher, with a B- and B, respectively.

“This report card is a warning and a call to action,” Buttigieg told The Associated Press. “A generation of disinvestment is catching up to us, and we must choose whether to allow our global competitors to pull ahead permanently, or to invest in the safety, equity, resilience and economic strength that superior infrastructure can bring to Americans.”

Buttigieg announced on Tuesday the first low-cost federal transportation loan in the Biden administration, up to $448 million to Texas for toll-road projects in Austin to ease congestion, touting bike-friendly features such as a planned 10-foot-wide paved sidewalk for cyclists and pedestrians with access to trails.

“As communities across the country continue to battle the pandemic, we are committed to being a partner to help them save money, reduce congestion and improve mobility, safety, and accessibility,” said Buttigieg, a former mayor of South Bend, Indiana, who will address the engineers group later Wednesday.

In its report card, the group said years of inaction has had consequences. It cited growing costs being passed along to consumers as cities and states grapple with funding shortages to fix roads and bridges and delay other major upgrades to infrastructure.

The nation’s weak infrastructure has been a problem for communities, including Texas’ recent struggles with power outages and water shortages after a brutal winter storm. Unusually frigid conditions led to frozen pipes that burst and flooded homes, and millions of residents lost heat and running water.

According to the report card, the nation is only paying about half of what it needs to lift overall U.S. infrastructure to an acceptable “B” level. Left unaddressed, America’s overdue infrastructure bill by 2039 will cost the average American household $3,300 a year, or $63 a week, the group said.

It urged strong leadership, greater investment and “new approaches,” such as taking into account the reality of climate change in longer-term capital improvement plans.

“Big and bold action from Washington, as well as continued prioritization by states and localities, is needed to bring all our infrastructure to a state of good repair,” the report card said.

Secretary of Transportation Pete Buttigieg tweeted “When disaster strikes, everything depends on the resilience of our infrastructure. We must go big and prepare for everything the future may throw our way.”

Source:AP News contributed to this article.