MINNEAPOLIS (March 8, 2021) — A Minneapolis police officer was swiftly fired and charged with murder after bystander video showed him pressing his knee into George Floyd’s neck, ignoring the Black man’s cries that he couldn’t breathe. But even with that powerful footage, legal experts say the case isn’t a slam dunk. 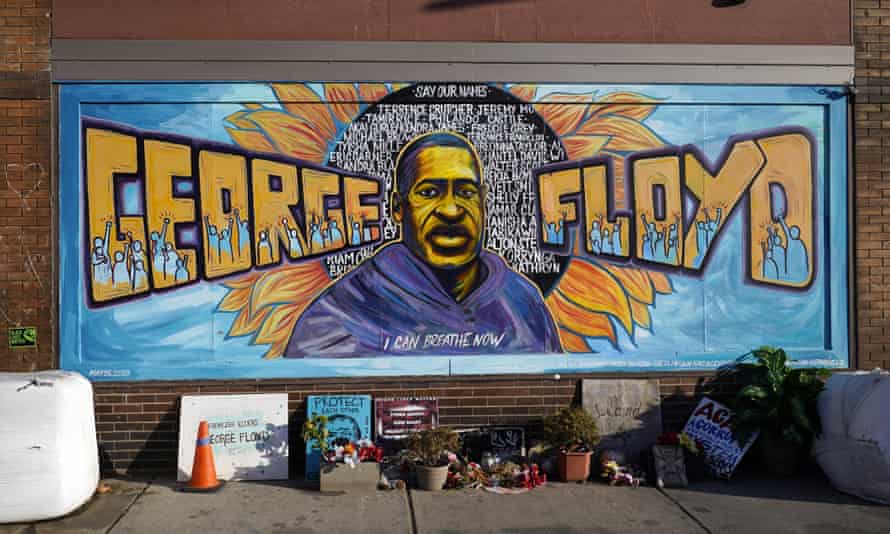 Jury selection begins today in Derek Chauvin’s trial, which is expected to come down to two key questions: Did Chauvin’s actions cause Floyd’s death, and were his actions reasonable?

The second-degree murder charge requires prosecutors to prove Chauvin caused Floyd’s death while committing or trying to commit a felony — in this case, third-degree assault. The manslaughter charge has a lower bar, requiring proof that Chauvin caused Floyd’s death through negligence that created an unreasonable risk, and consciously took the chance of causing severe injury or death.

Exactly how Floyd died is shaping up as a major flashpoint of the trial.

Chauvin’s attorney, Eric Nelson, argues in court documents that Floyd likely died from fentanyl he consumed, or a combination of fentanyl, methamphetamine and underlying health conditions — not as a result of Chauvin’s knee on his neck.

But Hennepin County Judge Peter Cahill wrote last fall that for the second-degree murder charge, prosecutors don’t have to prove that Chauvin was the sole cause of Floyd’s death — only that his conduct was a “substantial causal factor.”

Still, defense attorneys who aren’t connected to the case say all Nelson has to do is raise reasonable doubt in a single juror’s mind.

“Although he had him pinned under his knee and he’s yelling ‘I can’t breathe! I can’t breathe!’ there’s an argument that (Chauvin) wasn’t exerting pressure and his inability to breathe was due to the drugs in his system or something to that effect, or his anxiety,” said F. Clayton Tyler, a prominent local defense attorney.

Defense attorneys say it also may not be easy to establish that Chauvin was committing the felony of assault — as required for the second-degree murder charge in this case. That’s because Chauvin is authorized to use force as a police officer, and his attorneys will argue that his use of force against Floyd was reasonable.

Gaertner said the defense will face a challenge of trying to move the jury’s focus off of the video and the strong emotion it generates. They’ll instead try to focus on the medical evidence and Floyd’s underlying conditions while trying to portray the circumstances of the arrest as “justifiable consistent with police norms,” she said.

Brandt and Tyler said Chauvin will likely have to take the stand to explain why he felt he had to hold Floyd down for so long. Brandt said he’ll likely say he followed his training, and that it was necessary because his experience with other suspects under the influence of drugs shows that things can suddenly become erratic and dangerous.

Prosecutors, however, have submitted a list of previous instances in which Chauvin used chokeholds or similar restraints on the job. Cahill ruled they can admit only one as evidence: a 2017 arrest in which Chauvin restrained a female by placing his knee on her neck while she was prone on the ground.

Cahill also ruled that prosecutors can tell jurors about a 2015 incident in which Chauvin saw other officers place a suicidal, intoxicated male in a side-recovery position after using a stun gun on him. Cahill said prosecutors can introduce that if they can show Chauvin was present when a medical professional said that the male could have died if officers had prolonged the detention.

Brandt said telling the jury about those events will allow prosecutors to show that Chauvin knew the proper way to restrain someone and provide relief, and that he had done it wrong before.

Brandt said the third-degree murder charge could be easier for prosecutors to prove if it’s reinstated because they wouldn’t have to show Chauvin intended to commit assault. Instead, they must prove his actions caused Floyd’s death, and that they were reckless and without regard for human life.

The second-degree manslaughter count alleges Chauvin took a risk that a reasonable person would have known could cause death. To defend against that, Brandt said, Chauvin could argue that he had used the same hold in the past and didn’t think it would cause a problem.

However, Brandt said “the whole case” against Chauvin is the video capturing the amount of time he restrained Floyd.

“You hear on the video the passersby, the onlookers saying, ‘Dude, he can’t breathe. Let him up. What are you doing? You are killing him,’” Brandt said. “I mean, it’s almost like they are giving a play-by-play.”

Tyler said if he were a prosecutor, he’d use a still shot of Chauvin’s expressionless face from that video and keep it in view for the jury to see.

“I mean, the look on his face,” Tyler said. “If I was prosecuting this case, I have to say, I’d have that picture up there. You want to show indifference? Just look at him.”

“It’s hard not to watch the video and conclude that the prosecutors will not have any trouble with this case,” said Susan Gaertner, the former head prosecutor in neighboring Ramsey County. “But it’s not that simple.”

Floyd was declared dead May 25 after Chauvin, who is white, pressed his knee against Floyd’s neck for about nine minutes, holding his position even after Floyd went limp as he was handcuffed and lying on his stomach. Floyd’s death sparked sometimes violent protests in Minneapolis and beyond, and led to a nationwide reckoning on race.

What To Expect During Trial?