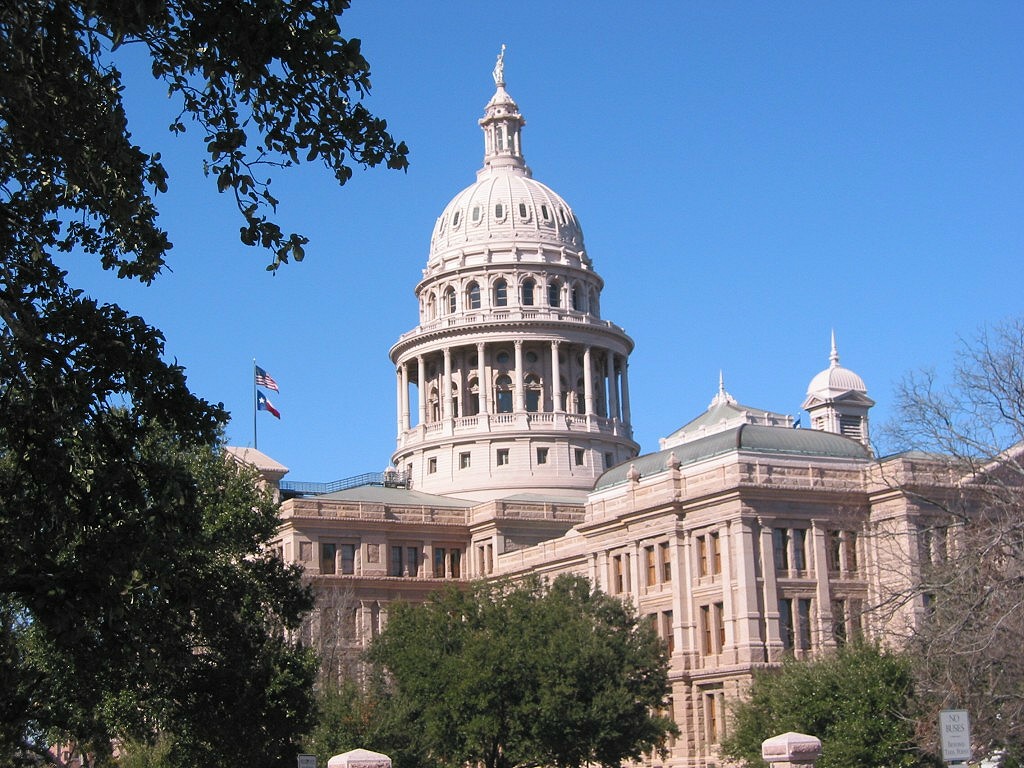 “The November 2020 election demonstrated  the lack of integrity within the election process,” said Senator Bettencourt.

“The integrity of the voter roll is paramount to the entire electoral process and we must restore confidence in the voter roll for future elections for all Texans, added Senator Bettencourt.

The Texas Secretary of State (“SOS”) as authorized by the Legislature, has started a proactive process to remove ineligible voters from the voter rolls by reviewing motor vehicle data from DPS. These 3 bills would make the following changes in voter registration to further support an accurate voter roll which prohibits the use of  private P.O. boxes for registration:

“The COVID-19 pandemic on top of the November 2020 election have revealed election code violations across Texas including too many places with election officials that have been non-compliant with the one or more of the requirements of the Texas Election Code,” said Senator Bettencourt. “These ‘Integrity Seven’ bills will start a needed discussion to create uniformity to make sure the problems we faced in 2020 will not happen again.” said State Senator Bettencourt.

According to the State Senators, “failure to enforce the Election Code was an issue during the November 2020 election”. The officials said that the 4 bills will address the  Texas Supreme Court, lower State courts” and federal courts  election violations rulings:

State Law and the United States  election laws grants states the authority under  Article 1 of the U.S. Constitution of overseeing federal elections.

“This legislation will take steps to ensure that every eligible voter gets to vote & every ineligible voter is denied the ability to engage in voter fraud,” added Governor Abbott.

The Governor further tweeted “TX will have secure elections.”

This legislation will take steps to ensure that every eligible voter gets to vote & every ineligible voter is denied the ability to engage in voter fraud.

TX will have secure elections. https://t.co/9PTHUW3YRh