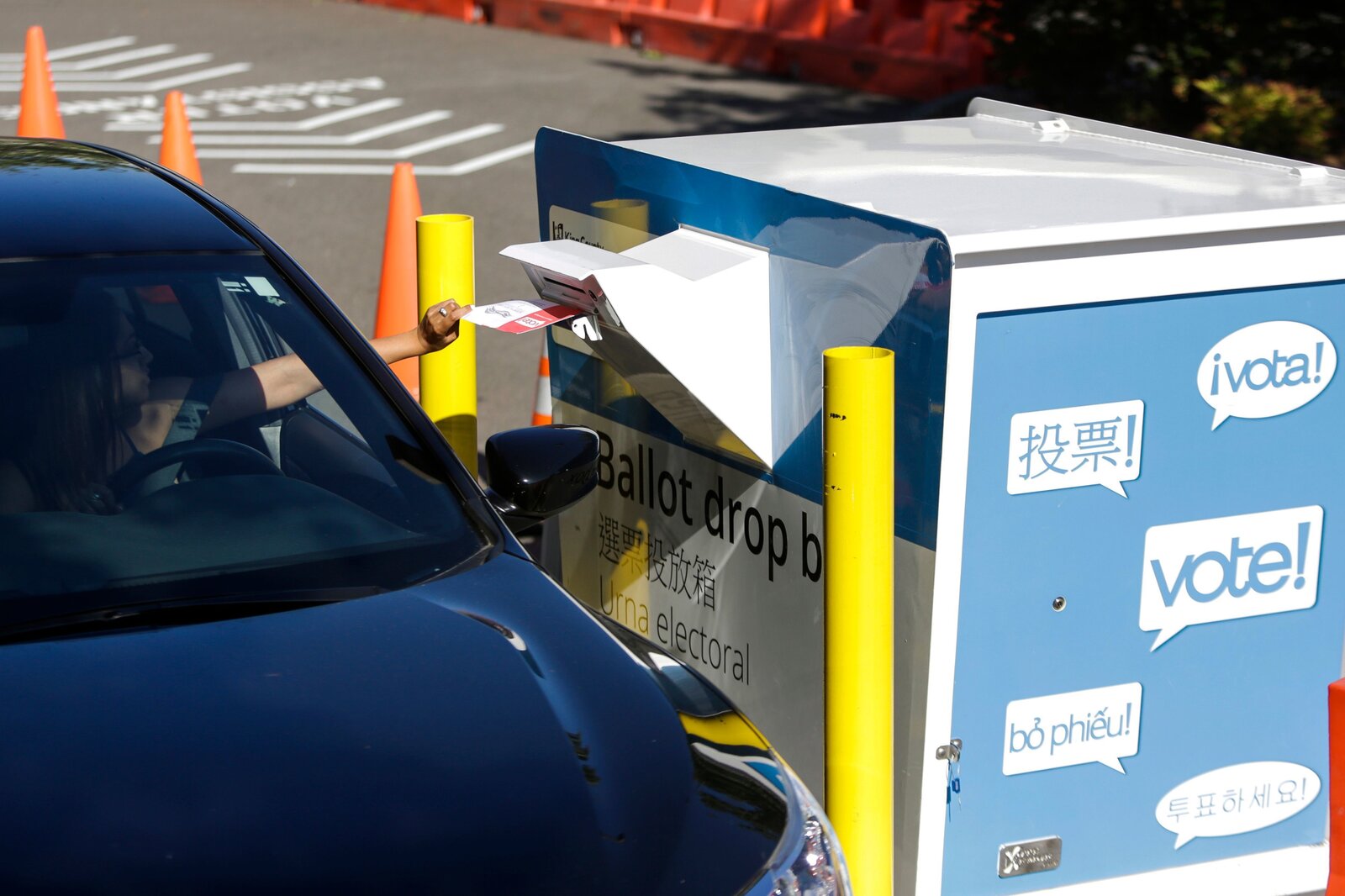 Some voters prefer to deliver their mail ballots to a drop box rather than sending them back
through the mail, but the November 2020 elections have proven that boxes are more susceptible to voter fraud.   The Florida’s mail-in-ballot proposal  may prove to voters that democracy can be trusted in the voter process and loosen some of the fears  that their ballot could be tampered with, or concern that their signature will be exposed.

The panel on March 10 voted 4–2 to approve the proposal, known as Committee Substitute Senate Bill 90, which would—among other initiatives—prohibit an immediate family member from picking up a voter’s ballot. It would also require vote-by-mail ballots to be requested during each election cycle instead of every two election cycles.

The bill also increases the requirements for voter identification when requesting a mail-in ballot via telephone, and would prevent election officials from sending mail-in ballots to people who hadn’t requested them first.

The measure’s sponsor, Sen. Dennis Baxley, a Republican, stated that the proposed changes are designed to safeguard future elections.

“I am all about staying ahead of whatever problems could develop,” Baxley told Fox35 on March 10. “So, it’s not that there was a debacle, and we have to fix it. Do we have to wait for a debacle? Why can’t we take something that is working well and put guardrails on it and keep it safe?”

He elaborated on the bill and why he’s pushing it, telling Politico: “I just want to maintain that chain of evidence from the time they vote to the time until they get counted so we don’t have a mishap.” He said: “You can mail it or bring it to the office. That’s it.”

The Senate decision comes amid a push by lawmakers in various states, including Georgia, to increase the requirements for voters to obtain mail ballots and restrict the usage of drop boxes following the 2020 election. Republicans and former President Donald Trump have asserted that mail-in balloting increases the chance for potentially fraudulent activity and irregularities.

In Florida, Democrats and voter rights advocates argue that there should be no tinkering with a system that isn’t broken, asserting that political motives are behind the efforts in the Sunshine State and elsewhere.

“Changing the vote-by-mail process, especially following a major election, makes no sense unless you’re looking for ways to confuse voters into not voting or to make it harder, so they don’t vote,” said Trish Neely on behalf of the League of Women Voters of Florida, as reported by The Associated Press.

“I’m at a loss for words,” Pasco County Supervisor of Election Brian Corley, a Republican, told Politico. “It’s a solution looking for a problem.”

The move comes weeks after Gov. Ron DeSantis called for a crackdown on some of Florida’s voting laws, including restricting drop-box usage and stopping volunteers from gathering and delivering vote-by-mail ballots, which is colloquially known as “ballot harvesting.”

About 4.8 million Floridians voted by mail in November, accounting for about 44 percent of the 11 million votes cast in the state.

The Associated Press and Epoch contributed to this report.