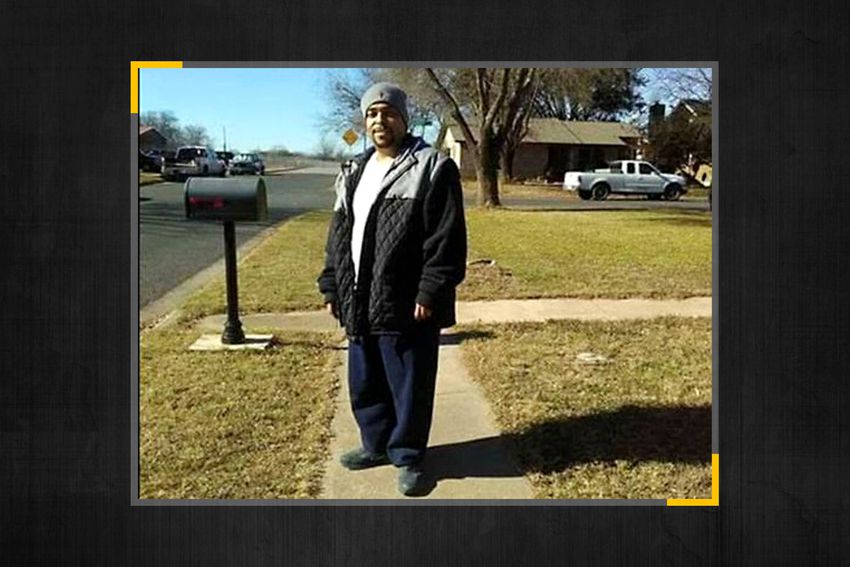 AUSTIN, TX (March 11, 2021)–a murder warrant has been issued for the arrest of the Austin police officer Christopher Taylor who shot and killed Michael Brown was charged with the murder of Michael Ramos , according to the Travis County Sheriff’s Office.

Officer Taylor has a bond set for $100,000, TCSO spokesperson Kristen Dark confirmed to the Texas Tribune. The Travis County District Attorney’s Office has previously said that Taylor’s criminal case in Ramos’ killing would be presented to a grand jury this month. The arrest warrant was first reported by the Austin American-Statesman and KVUE.

Ramos, a 42-year-old Black and Hispanic man, was killed during a shooting on April 24 at a southeast Austin apartment complex as he was driving out of a parking space. Austin Police Department released footage of the incident.

The videos show officers ordering Ramos to exit his vehicle, hold his hands up and lift his shirt. He complied before inching back toward his car door, visibly distressed. He repeatedly yelled, asking what was going on, telling officers he did not have a gun and asking them not to shoot.

The death became a rallying cry for protesters against police brutality in Texas. And weeks later, the death of George Floyd in Minneapolis spurred months of ongoing protests against racial injustice across the country.

Former District Attorney Margaret Moore originally planned to present Ramos’ case to a special grand jury in August, along with Javier Ambler’s — a man who died after being tased by law enforcement officers.

But she decided to allow newly seated District Attorney Jose Garza, who ran on a platform of police accountability, to present the cases after he defeated her in last year’s Democratic primary.

Gov. Greg Abbott set police funding as a legislative priority this year in response to Austin cutting its police department’s budget by nearly a third. Most of that decrease came from an accounting shift, moving money within the city’s overall public safety budget.

The city cut the budget following calls for defunding following the deaths of Ramos, Ambler and Floyd. Abbott has proposed several legislative measures to force the city to reverse the cuts, including through a property tax freeze and a state takeover of local police.

Source: The Texas Tribune contributed to this article.

Photo: A protester holds a sign at a rally for George Floyd and Michael Ramos at Austin Police headquarters on May 30, 2020. Credit: Miguel Gutierrez Jr./The Texas Tribune