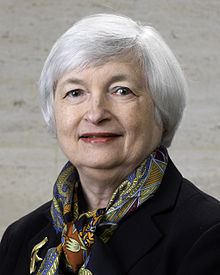 CITY OF WASHINGTON, D.C. (March 12, 2021)-– today, the United States Department of the Treasury announced that Economic Impact Payments from the American Rescue Plan will begin rolling out in tranches to millions of Americans in the coming weeks. Following passage of the American Rescue Plan, which President Biden signed into law yesterday, the Treasury Department – through the Internal Revenue Service and the Bureau of the Fiscal Service – enacted an operational plan to begin processing the first batch of these payments today, which some recipients will start receiving as early as this weekend, and with more receiving this coming week.

Additional large batches of payments, which will be automatic and require no action by taxpayers, will be sent in the coming weeks by direct deposit and through the mail as a check or debit card. Beginning next week, individuals can check the “Get My Payment” tool on IRS.gov to see the payment status of these payments. 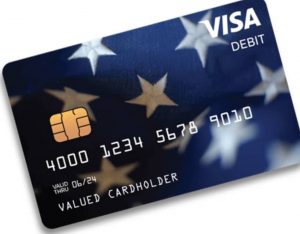 Under the Trump’s administration, the debit cards, called Economic Impact Payment (EIP) cards, were  issued by MetaBank, N.A., and  arrived in a white envelope that “prominently displays the U.S. Department of the Treasury seal.” But several recipients mistakenly destroyed the cards during the first round of stimulus payments–not knowing its value or purpose.

Additional information on these Economic Impact Payments, along with a Fact Sheet of Frequently Asked Questions, was also released today by the IRS and is available on IRS.gov.