LONDON (March 19, 2021)—today, Karl Stefanovic made a stupid joke about the royal family on the Today’s Show in London.

Karl Stefanovic left the entire crew and his co-hosts speechless after making a crass joke about the Royal Family during a stand-up comedy segment.

The Today Show host launched a series of jokes to his colleagues on Friday morning, as part of the first episode of ‘Karl’s Comedy Club’, targeting Prince Andrew and the explosive interview with Meghan and Harry.

The yikes is on Karl. “No Christmas cheer for Karl?” “The breakfast show line-up shared a hilarious Instagram snap that showed them photoshopped into various festive characters.” 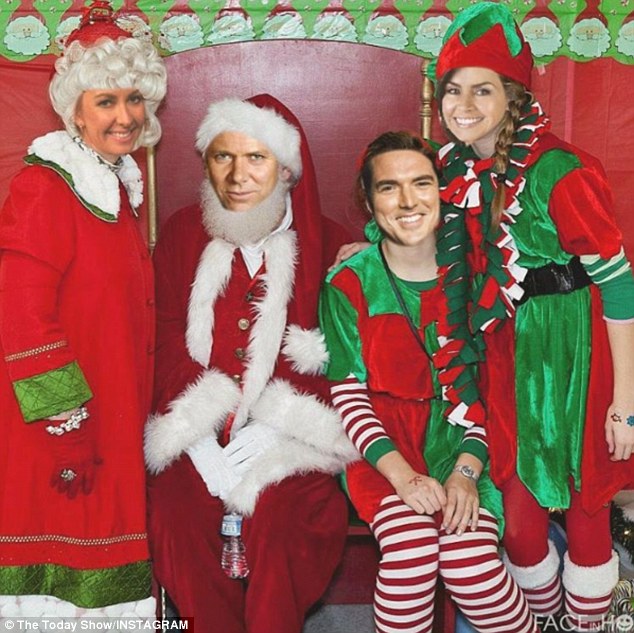 “ The yikes royals, they’re just like the rest of us, aren’t they? I mean, who doesn’t want Prince Andrew dressed up as Santa on Christmas as a family? he said.

And it’s not a joking matter when Karl faced his divorce wearing reindeers ears! 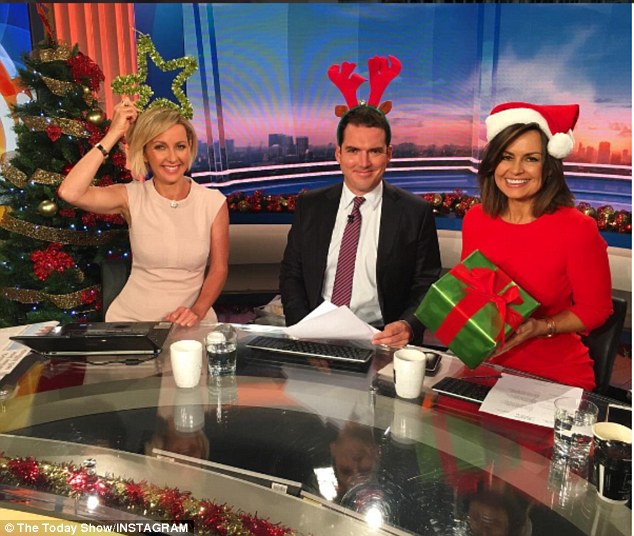