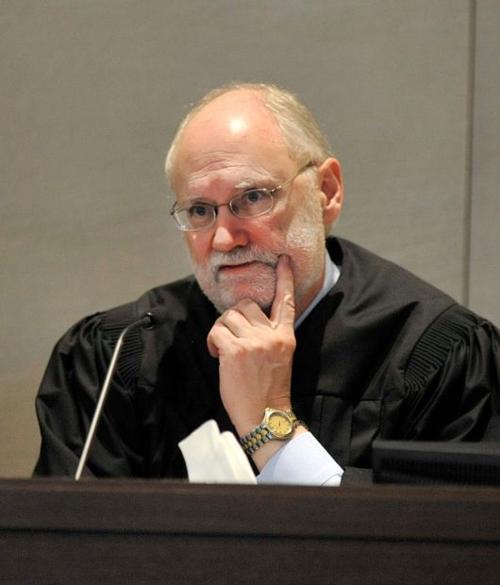 CALIFORNIA (March 24, 2021)–A federal appeals court ruled Wednesday that there is no right to carry a gun in public.The 9th U.S. Circuit Court of Appeals in a 7-4 ruling rejected a challenge to Hawaii’s requirement that residents must pass an application to have weapons outside the home.

The Court derived at the conclusion that “After careful review of the history of early English and American regulation of carrying arms openly in the public square, the en banc court concluded that Hawai‘i’s restrictions on the open carrying of firearms reflect longstanding prohibitions, and therefore, the conduct they regulate is outside the historical scope of the Second Amendment. The en banc court held that the Second Amendment does not guarantee an unfettered, general right to openly carry arms in public for individual self-defense. Accordingly, Hawai‘i’s firearms-carry scheme is lawful.”

Hawaii’s law requires residents to show an urgency or need to carry a firearm, the applicant must have good character, and be “engaged in the protection of life and property.”

“George Young applied for a firearm-carry license twice in 2011, but failed to identify “the urgency or the need” to openly carry a firearm in public. Instead, Young relied upon his general desire to carry a firearm for self-defense. Both of Young’s applications were denied. Young brought a challenge to Hawai‘i’s firearm-licensing law under the Second Amendment and the Due Process Clause of the Fourteenth Amendment. The district court upheld Hawai‘i’s statute.”

“There is no right to carry arms openly in public; nor is any such right within the scope of the Second Amendment,” the court ruled in an “en banc” decision that involved several of the panel’s judges.

Problem With The Decision

“The D.C. Circuit Court of Appeals heard a gun control case: Wrenn v. D.C. The case was critical for the City of Washington, D.C.  residents,  but also more broadly as the pro-gun lobby challenges laws in cities across the country–since mass shootings have bought the argument back to light. The District of Columbia argued in its case that English and American law have always permitted restrictions on the right to carry guns in populated public places, tracing this tradition to the 1328 Statute of Northampton, which generally prohibited carrying guns in public. The District argued that the Second Amendment and its English precursors did not allow unfettered public carrying in densely populated cities, and thus the District may restrict it.”

They claim the English Bill of Rights of 1689 superseded the 1328 statute and that, “There was a lot of weapons-carrying in England.” Thus, they conclude, D.C. residents have the right to carry guns in public.  But the question is who is considered to be noble.

“A 1670 statute limited firearms possession to the noble and rich, although even their arsenals were subject to search and seizure at sensitive moments. A series of game laws from 1671 through 1831 dramatically reduced the number of people permitted to hunt, empowering gamekeepers to search for and seize unauthorized firearms. Smuggling laws also made carrying arms grounds for arrest. “

“We can find no general right to carry arms into the public square for self-defense,” the majority wrote, claiming that the Second Amendment applies to the “defense of hearth and home.”

“The power of the government to regulate carrying arms in the public square does not infringe in any way on the right of an individual to defend his home or business,” the judges wrote.