New Delhi (CNN Business)The tussle between Twitter and the Indian government just escalated to the next level.

India’s technology minister, Ravi Shankar Prasad, said on Friday that he was denied access to his Twitter account for almost an hour.
“Friends! Something highly peculiar happened today,” the minister said in one of the seven tweets he posted about the incident. “Twitter denied access to my account for almost an hour on the alleged ground that there was a violation of the Digital Millennium Copyright Act of the USA and subsequently they allowed me to access the account.” 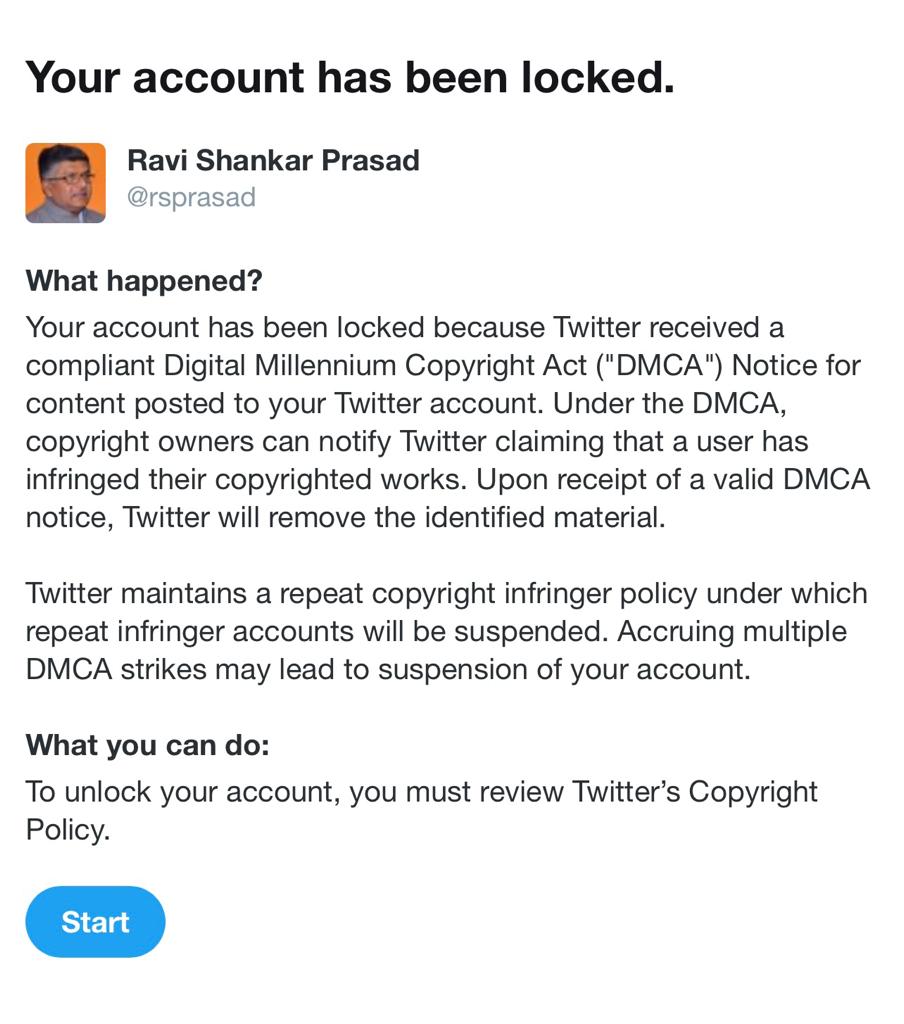 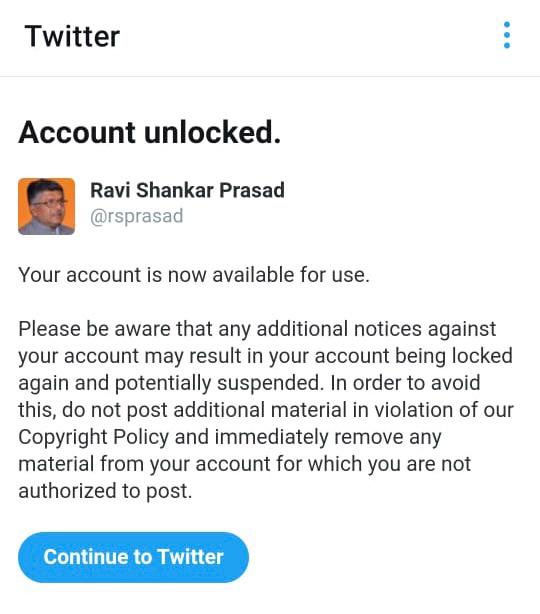 Prasad was one of the lucky users.  Twitter has locked out thousands of users stating copyright infringement.  Bee News Daily was locked out last week by Twitter.  Twitter alleged that Bee News Daily violated the copyright law over the fair use decision by the US Supreme Court which allows news reporting companies to use material without infringing on the copyright laws.
Prasad tweeted “Twitter’s actions indicate that they are not the harbinger of free speech that they claim to be but are only interested in running their own agenda, with the threat that if you do not tow the line they draw, they will arbitrarily remove you from their platform.”
In another tweet Prasad wrote “Further, it is now apparent as to why Twitter is refusing to comply with the Intermediary Guidelines because if Twitter does comply, it would be unable to arbitrarily deny access to an individual’s account which does not suit their agenda.”

It is apparent that my statements calling out the high handedness and arbitrary actions of Twitter, particularly sharing the clips of my interviews to TV channels and its powerful impact, have clearly ruffled its feathers.